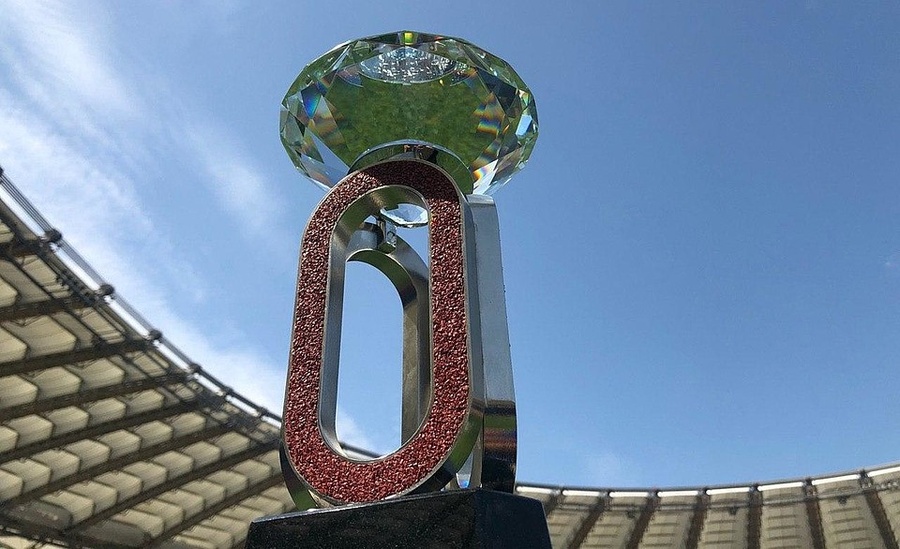 Monaco, November 25, 2020: The Wanda Diamond League has released a provisional calendar for the 2021 athletics season which will see a return to a full schedule of 14 meetings across four continents, culminating in a winner-takes-all season finale in Zürich.

Now in its 12th annual cycle, track and field’s premier season-long competition will begin on May 23 in Rabat, Morocco.

The series then heads to the Middle East for the Doha Diamond League on May 28.

Rome will host the first European meeting of the season on June 4, before the athletes head to Oslo a week later.

Following stops in Stockholm, Monaco and London in the first two weeks of July, there will be a month-long pause for the Olympic Games in Tokyo.

The series will resume in Shanghai on August 14, before a continent-spanning double bill the following weekend.

Athletes will return to Europe for the final leg of the season, with meetings in Lausanne, Paris and Brussels before the season finale in Zürich from September 8-9.

In the first 13 meetings, athletes will earn points in a bid to qualify for a place in the Zurich finale, where they have the chance to win the Diamond Trophy and be crowned Wanda Diamond League Champion in their chosen discipline.