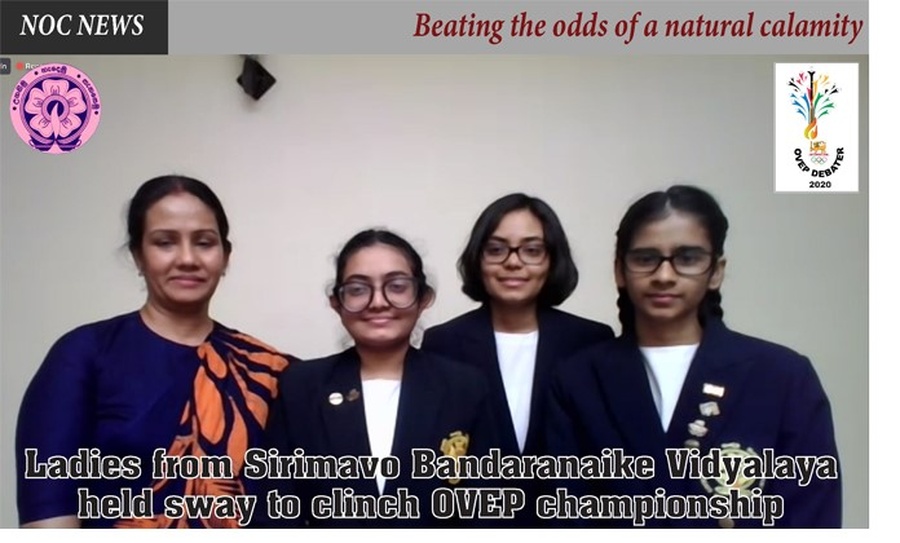 A total of 20 schools from across the island were involved in the online debating competition which the Sri Lanka NOC used to spread the message of Olympism to the youth of the nation. The competition progressed to the Super Eight round and eventually to the grand finale. Six of the Super Eight teams were from girls' schools.

The launch, management and operation of the OVEP Debater programme was presented by Sri Lanka NOC at a Regional Forum conducted by Olympic Solidarity and the Olympic Council of Asia and impressed the delegates with the organisation and objectives. 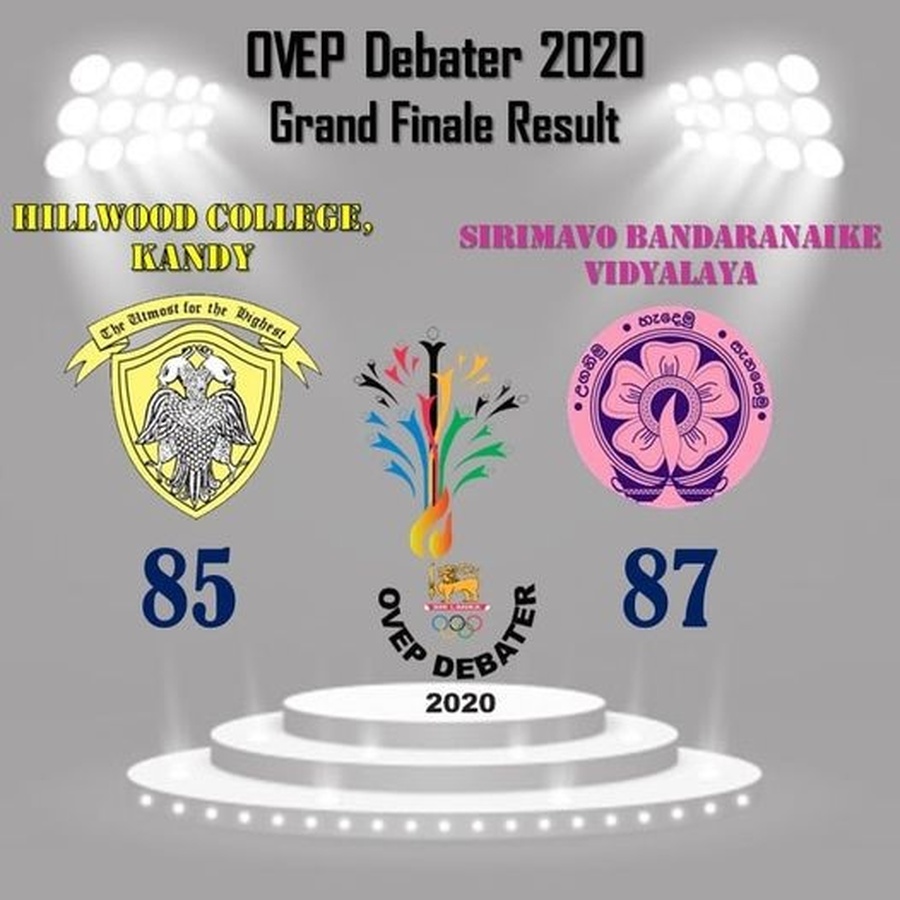