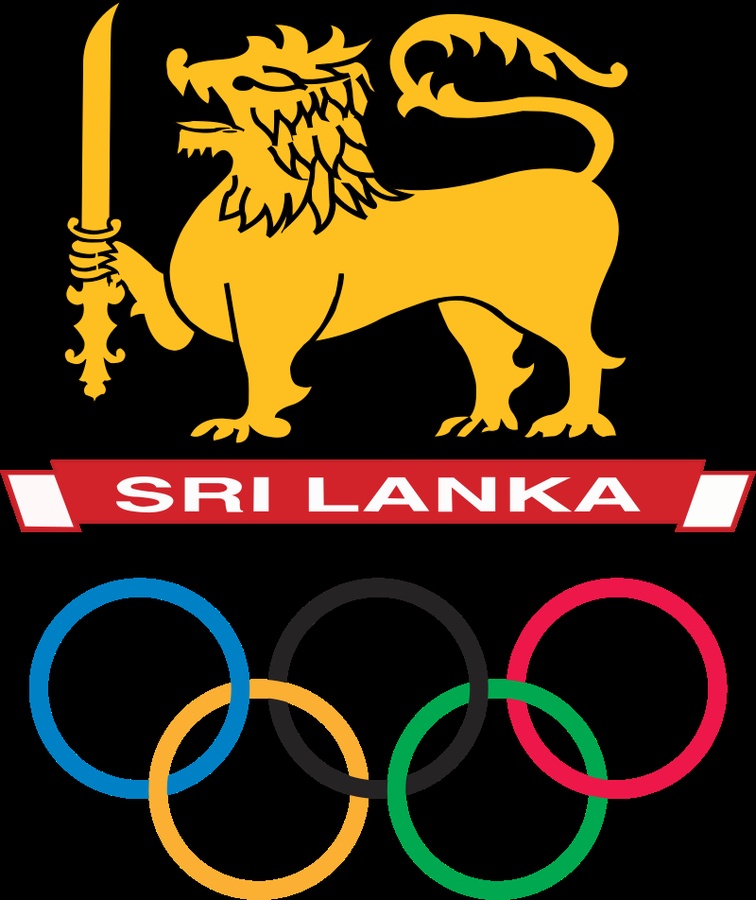 The front page is dedicated to the NOC’s innovative inter-school project known as the OVEP Debater 2020 in which schools compete on topics included in the Olympic Values Education Programme.

This year’s debating competition began with 20 schools and is now down to the last eight – comprised of six girls’ schools and two boys’ schools – and the “Super Eight” stage will be held this coming weekend. The final is set for Monday, November 23.

Topics so far have included “fair play”, “joy of effort”, “pursuit of excellence” and “mutual respect” both as a student in society and as an athlete in competition.

The latest edition of “Good Sport” also reports on the past, present and future of cricket in multi-sport games, notably the Asian Games, and news from the meeting between the International Olympic Committee Executive Board and the IOC Athletes’ Commission regarding Tokyo 2020.

The bulletin also draws attention to the “Harassment is No Game” campaign established recently by the Women’s Committee of the NOC.

Later this week, on Friday, November 20, NOC Sri Lanka is conducting a 90-minute webinar on this topic for Sri Lankan athletes via the Zoom video conference link.

“Sexual harassment and abuse in sport seriously and negatively impact the athletes’ physical and psychological health,” the NOC says in promoting the webinar.

“It can result in impaired performance and lead to athlete drop-out. Research data indicates that psychosomatic illnesses, anxiety, depression, substance abuse, self-harm and suicide are some of the serious health consequences. Sexual harassment and abuse happen in all sports and at all levels.”