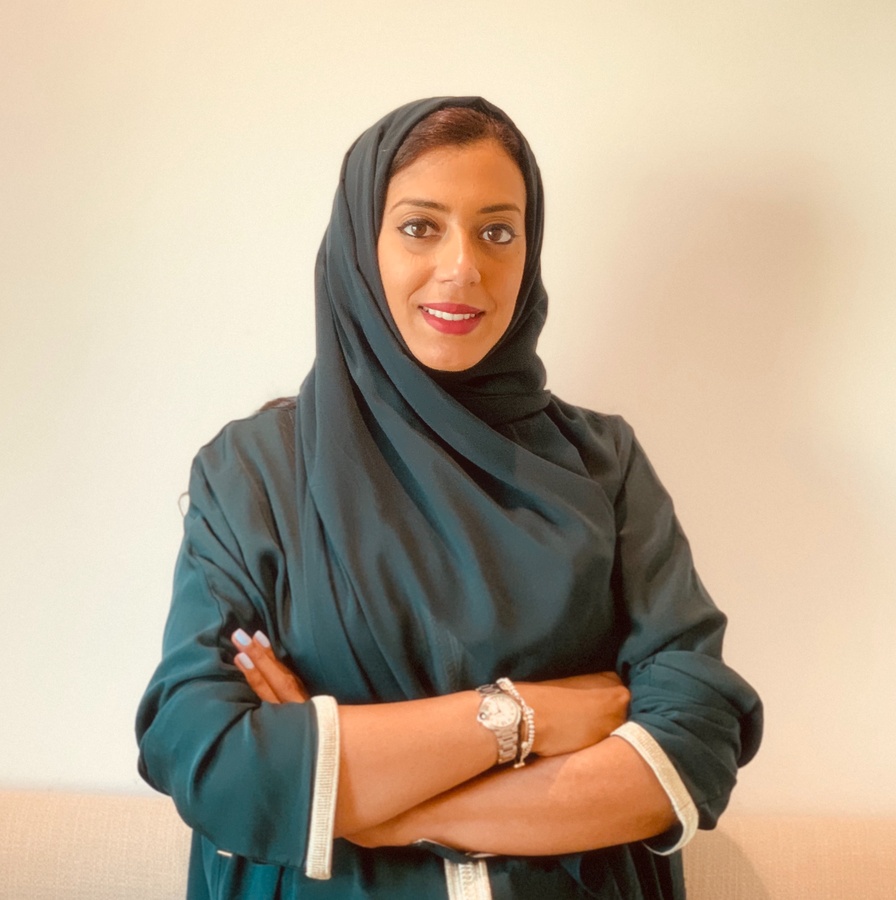 Dr Baker currently serves on the Saudi Bowling Federation Board whilst also being the Director of International Communications for the Saudi Olympic Committee alongside working as a sports columnist for the Arab News.

Growing up in a sports mad family , Dr Baker followed her dream to become a sports columnist for the Arab News publication, where she noticed the limited number of sporting role models that young women in Saudi Arabia had to emulate. In order to combat this issue and together with the support and guidance of the President of the Saudi Bowling Federation (SBF), Mr Bader Al-Alshaikh, she has played advocate to Saudi's women bowlers by working to further develop their sporting skills and play a role on the international sporting stage. A break through in this initiative came in 2019 when for the first time in Saudi's women in sport history, the SBF sent a women's team to compete at the World Bowling Women's Championships in Las Vegas. Dr Baker served as their Team Manager.

Over the past two years, the SBF has more than quadrupled its athlete membership numbers. An achievement which has been realised by the outstanding work that the federation has done to support its women in sport initiative.

IBF President, HE Sheikh Talal Mohammed Al-Sabah said "The Saudi Bowling Federation has already achieved so much to pioneer the sport of bowling amongst women within its country. Dr Baker has been a big part of this success and therefore her appointment to lead the IBF's Women in Sport committee was not a difficult decision. Myself and the IBF Executive Board look forward to working with her in the future to champion our female athletes to the next level."

Dr Baker will lead a team of committee members on the Women in Sport Committee where amongst other objectives, they will aim to set strategies that advocate for increased participation of women athletes within bowling and in leadership positions within the IBF and its member federations.