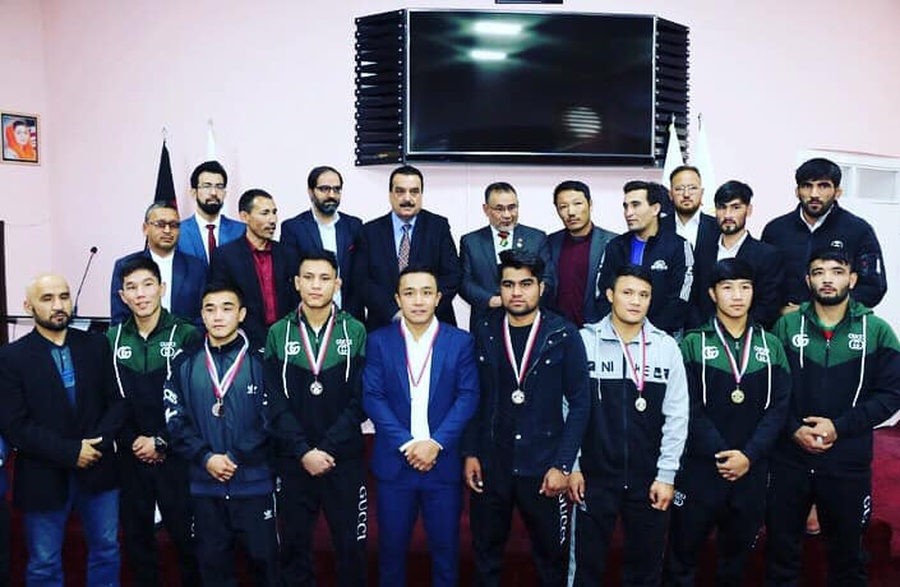 The jujitsu athletes are given an official reception by the Afghanistan NOC. © OlympicOfficial.af·Sports

Kabul, Afghanistan, November 9, 2020: The Afghanistan National Olympic Committee held an official reception for the jujitsu athletes who took part in the St. Petersburg Open in Russia.

Afghanistan sent a team of 13 athletes to the championship, which was held from October 23-25, and they returned with 10 medals – one gold, two silver and seven bronze.

The leadership of the Afghanistan NOC gave them a warm welcome home to Kabul and spoke highly of their achievements on the international stage.

The athletes were supported by the NOC in their participation in Russia.

A total of 280 jujitsu players from Afghanistan, Tajikistan, Kazakhstan, Ukraine and Russia participated in the competition.

In other news from Afghanistan NOC:

*The preliminary rounds of the Post Quarantine Bodybuilding and Fitness Championship in Kabul attracted 1,170 enthusiasts from 270 sports clubs in Kabul.

From this initial entry, a final list of competitors will be selected in 10 weight classes and 160 bodybuilders will compete in the national competition over two days.

*The National Kung Fu Federation of Afghanistan conducted a grade two course for referees and also held the General Assembly in Kabul.

A total of 32 referees participated in this training course and for two days they learned how to judge the Kung Fu competition professionally under the supervision of the National Kung Fu Federation teachers.

The federation will next hold a workshop for coaches. 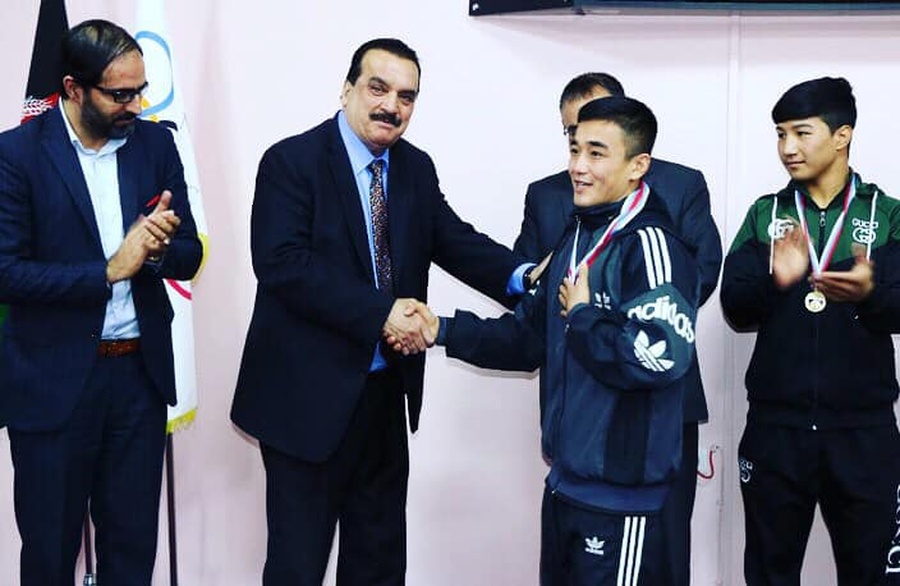