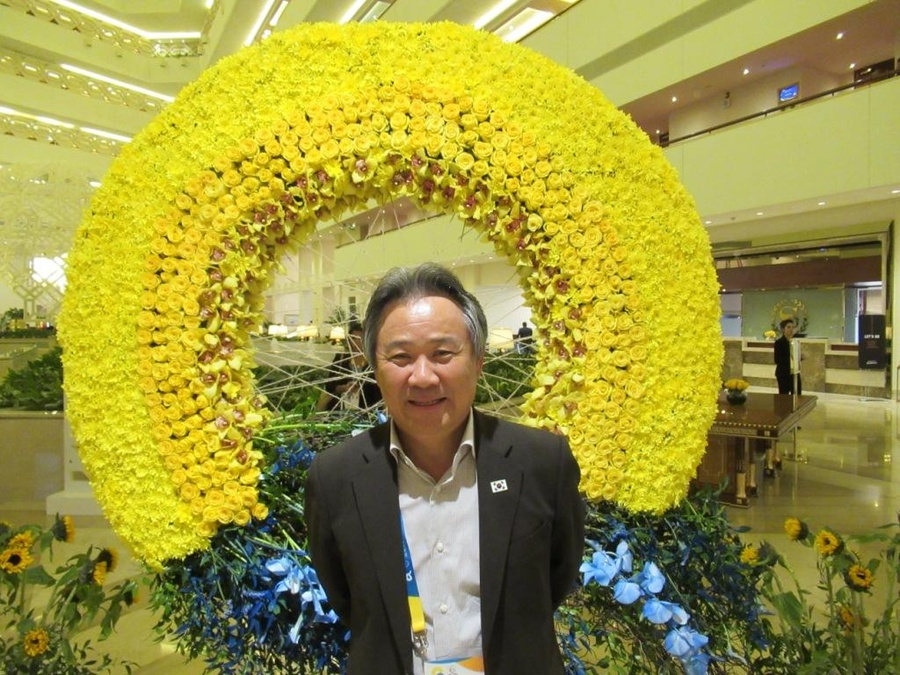 The 2020 meeting will be held at the COEX Convention Centre in the trendy Seoul district of Gangnam, made famous globally by the worldwide K-Pop hit “Gangnam Style” by Korean musician Psy in 2012.

The President of the Korean Sport and Olympic Committee, IOC member Lee Kee Heung, introduced the General Assembly plans and said it would mark the centennial anniversary of the KSOC, contribute to the Olympic movement and promote peace through sport.

The 2020 General Assembly will be held on November 25-26, with the ANOC Awards on November 25. The ANOC commissions, working groups and Executive Council will be conducted in the days leading up to the GA.

There will also be a cultural programme featuring traditional and modern Korean music and dance.

The highlights of the second and final day of the 24th ANOC GA in Doha were:

*IOC President Thomas Bach described the meeting as “very fruitful and harmonious” and added: “Let us continue to work in this united way of friendship in the future.”

*ANOC Secretary General Gunilla Lindberg read out a list of resolutions from the two-day meeting covering all the major topics and decisions.

*The IOC’s Olympic Solidarity revealed that a new payment of 10,000 USD per NOC per year would be available for the activities of NOC Athletes Commissions in the new cycle 2021-2024 – a total of 40,000 USD per NOC over the four years.

*A total of 1,594 athletes from 182 NOCs are benefiting from Olympic Solidarity athlete scholarships ahead of Tokyo 2020.

*Beijing 2022 scholarships will begin in November 2019 for three winter seasons in a programme funded by 17.5 million USD.

*The IOC has approved 42 refugee athlete scholarships for the Refugee Olympic Team for Tokyo 2020. The refugee athletes are being hosted by 16 NOCs of five continents in nine sports. The team will be announced in June 2020 and there will be training camps in Doha for athletics next March and in Tokyo in July.

*Beijing 2022 Winter Olympics organisers said all competition venues would be completed in 2020 in good time for the February 4-20 Games. The 15 test events will begin in February 2020. There will be five test events for the Winter Paralympics.