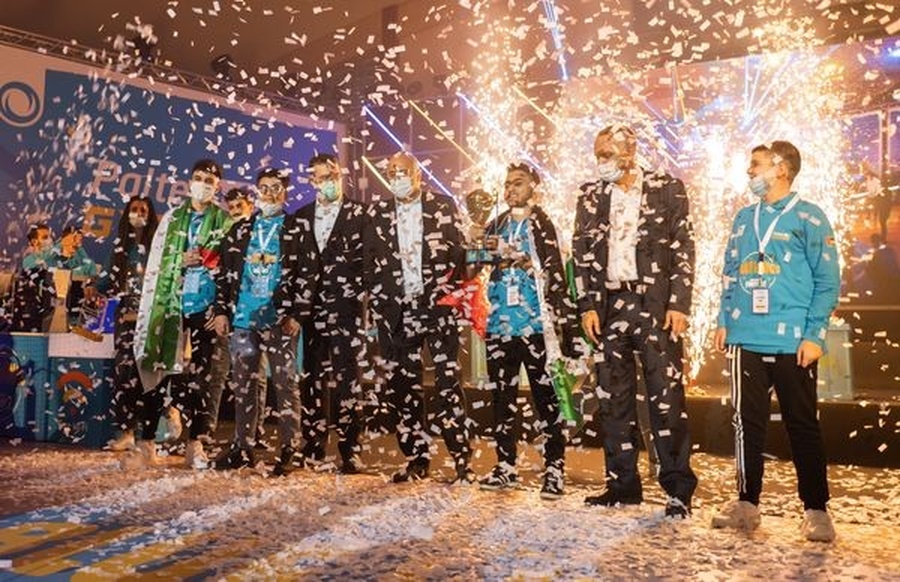 Ramallah, Palestine, November 8, 2020: Major General Jibril Rajoub, President of the Palestine Olympic Committee, praised the organisation of the inaugural Palestine Electronic Games Championship and said it was the first step towards forming a national federation for Esports in the country.

Speaking at the closing ceremony of the Palestine Electronic Games Championship in Ramallah on Saturday, November 7, Maj. Gen. Rajoub said: “This tournament is supposed to be a real start towards forming the Palestine National Esports Federation and will be an opportunity for the participation of Palestinian youth in the homeland and diaspora.

“We as athletes see in sport one of the manifestations and symbols of our national identity. These innovative initiatives demonstrate the Palestinian people’s capabilities and make this sport a national platform for our people to raise the Palestine flag and present our greatness to the world.”

Eight teams participated in the inaugural Palestine esports championship, competing with each other over three rounds.

NOC President Rajoub also thanked Palestinian telecommunications company PalTel for its initiative in organising the tournament, and called on the youth to be motivated enough to move on from being amateurs to professionals in Esports. 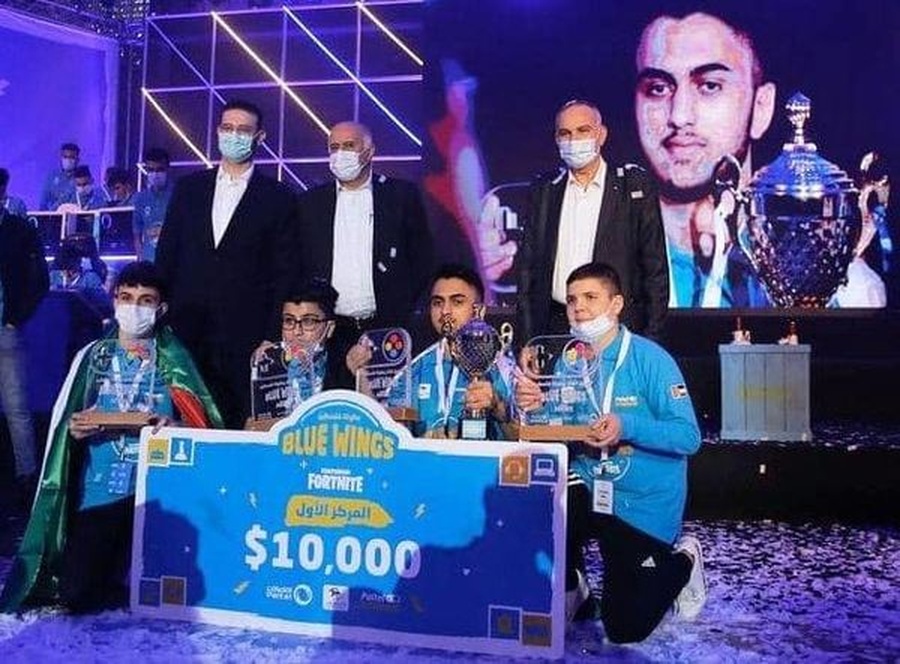