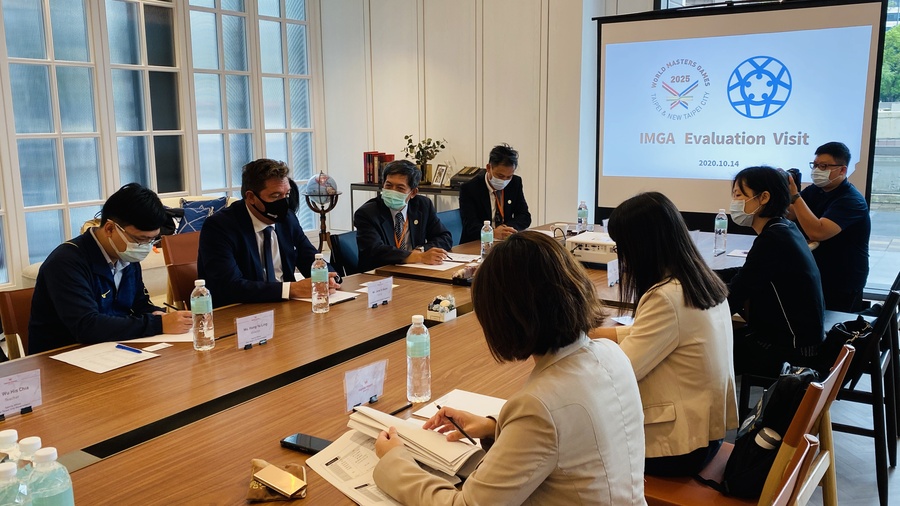 Taipei, November 6, 2020: As part of the long-term effort to promote sports development and bid for international sporting events, Taipei City and New Taipei City have won a joint bid to host the 2025 edition of the World Masters Games.

International Masters Games Association (IMGA) Secretary-General Jens V. Holm visited the twin cities in mid-October to observe the proposed venues and the overall preparation work for bidding. During the evaluation visit, representatives from the Chinese Taipei Olympic Committee also met Mr. Holm to show the Olympic Committee’s full support for the bid and to express their hope that the Olympic family and sports-lovers from around the world would join the event.

On October 22, IMGA officially announced on its website that it had awarded the 2025 World Masters Games to Taipei City and New Taipei City after the final bid presentation on October 21, 2020.

Following Taipei City’s renowned success in hosting the 2017 Summer Universiade, Taipei and New Taipei aim to bring the 2025 World Masters Games to a higher level by integrating and sharing resources across the two cities.

The Games will be held at an opportune time to develop urban sports in the context of an aging population. The two cities, which boast diversity, inclusion, convenient transportation and hospitality, have ranked as one of the most livable and friendliest cities in the world. Taipei is also known as an LGBT-friendly destination in Asia.

The World Masters Games is an international multisport event held every four years for athletes over the age of 30. Unlike most global sporting events, the participants compete as individuals and represent themselves, instead of their home countries, so there are no national delegations. The games are popular with former Olympians and other retired professional athletes. 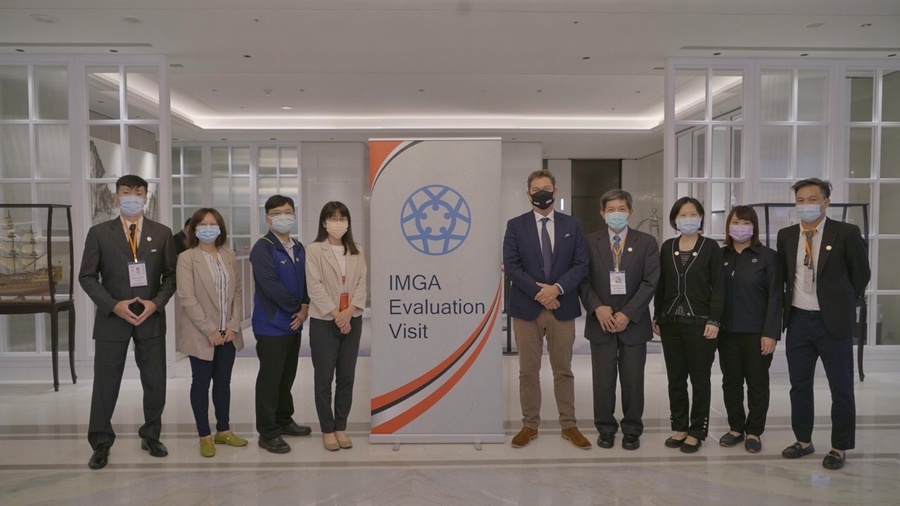