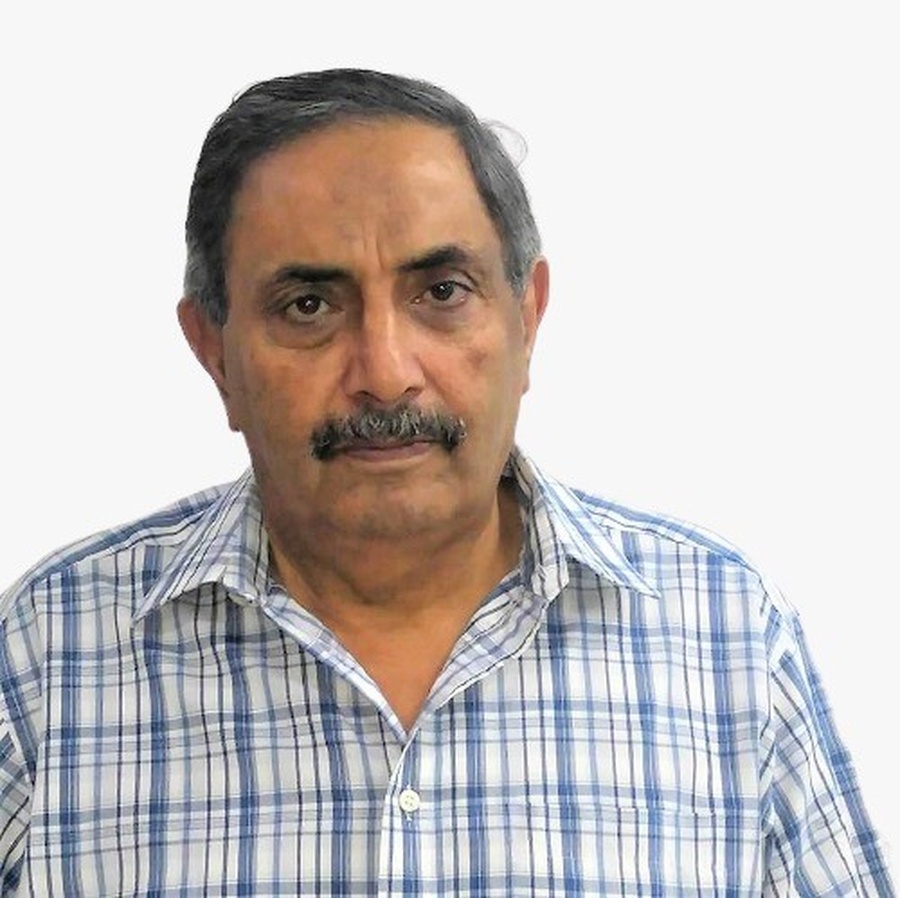 Rated as the best centre-forward of his time, Abdul Rasheed Jr. was the only Pakistani athlete to win gold, silver and bronze medals in the Olympic Games. He also represented Pakistan when they won the 1971 Hockey World Cup in Spain.

He bagged the Olympic gold medal at the 1968 Mexico Games, silver medal at the 1972 Munich Olympics and bronze at the 1976 Montreal Games. Abdul Rasheed Jr. was the highest goal-scorer at the 1968 and 1972 Olympics. He scored 96 goals in a glittering career for Pakistan.

Asian Hockey Federation President Fumio Ogura said: “I am extremely saddened at this great loss. He was a true inspiration for the younger generation of players in Pakistan and the world over. I hope his family can find the strength to cope with this loss.”

AHF Chief Executive Tayyab Ikram said: “Today is a sad day for the world of hockey. We bid farewell to a true legend and dear friend. My thoughts and prayers are with Abdul Rasheed Jr.’s family and loved ones.”

His funeral prayers will be offered in Bannu, Pakistan. 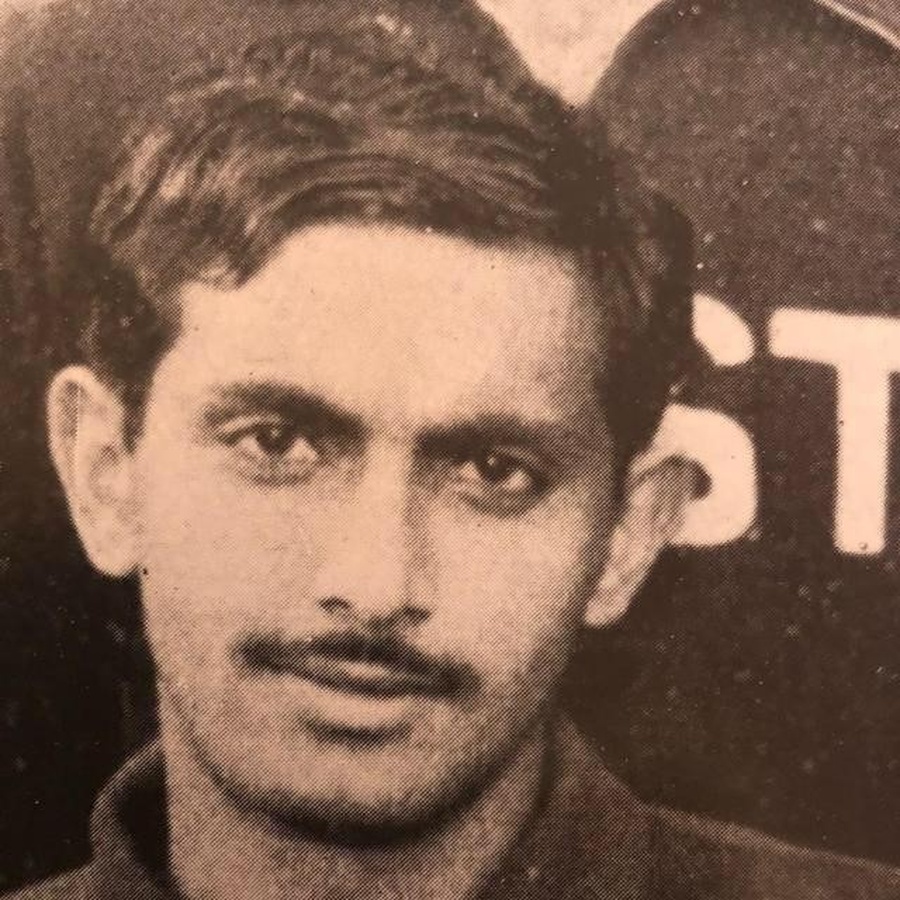