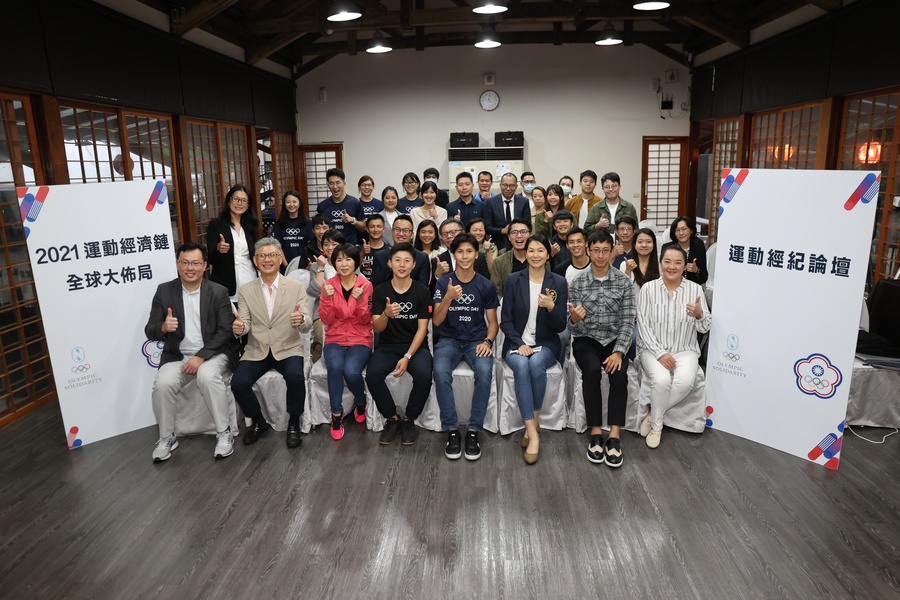 CTOC always focuses on building an interactive platform for collaboration between industries and athletes, and representatives from The Olympic Partner (TOP) programme, official partners, potential sponsors and participants in various fields were also invited to the forum.

In the opening ceremony, CTOC Secretary General Frances Lee said that safeguarding and protecting the rights of athletes was the top priority and responsibility of every NOC; therefore, the CTOC strongly supported the CTOC Athletes’ Commission proposal to hold the forum for athletes and other stakeholders.

To share the knowledge of Olympic Values, the CTOC presented a brief introduction of the Olympic Movement. This was followed by a presentation on the visual communication design for the Chinese Taipei delegation to Tokyo 2020 revealed earlier this year and which highlights the “never give up” attitude and spirit of sportsmanship.

In addition, the CTOC invited Mr. Hiroshi Kubo, who is ticket sales strategy adviser for Tokyo 2020, to give an online lecture about how to transfer social value to economic value in sport and the importance of rights in sports business.

As the 2021 National Games will be hosted in New Taipei City, the CTOC also invited the director of the New Taipei City Government Sports Office, Ms. Hung Yu-ling, to explain the contribution that New Taipei City has made to the Games and the marketing strategies.

With athletes at the heart of the Olympic Movement, Olympic archer Lei Chien-ying and boxer Lin Yu-ting stressed the importance of agents in the career of an athlete.

The forum was jointly supported by sports associations and enterprises. 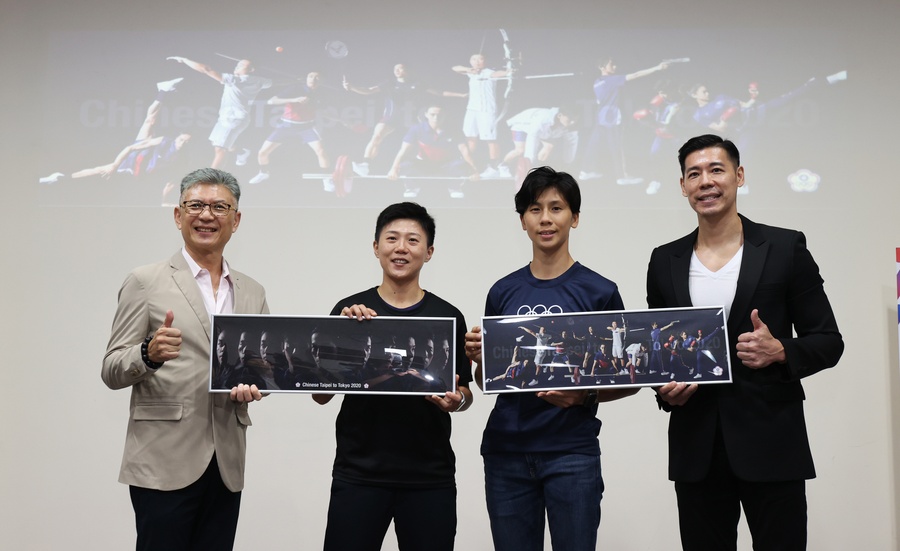 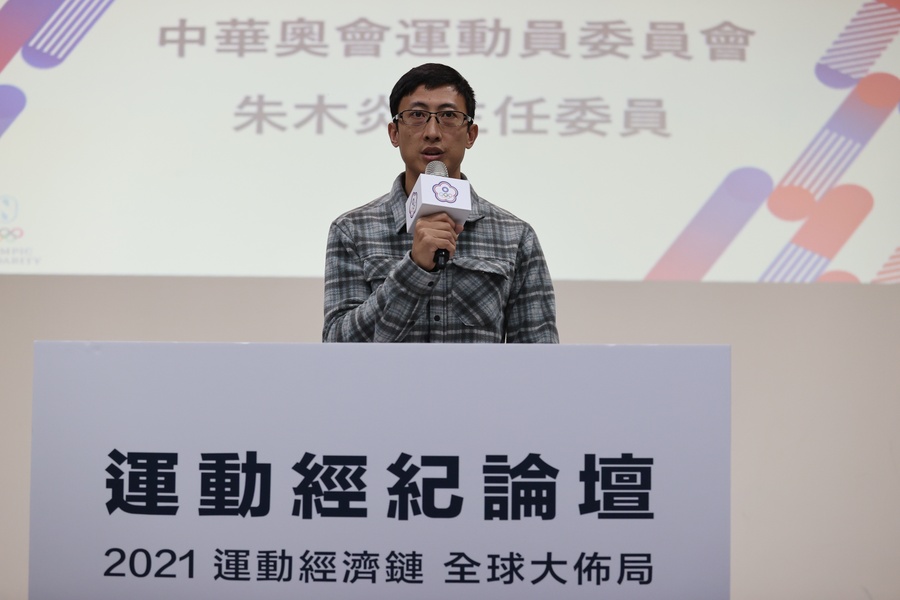 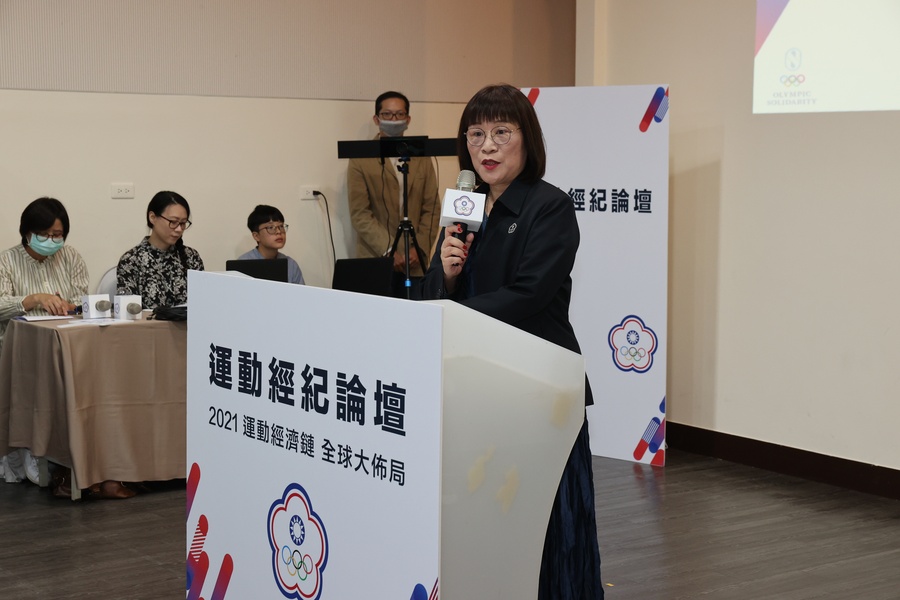 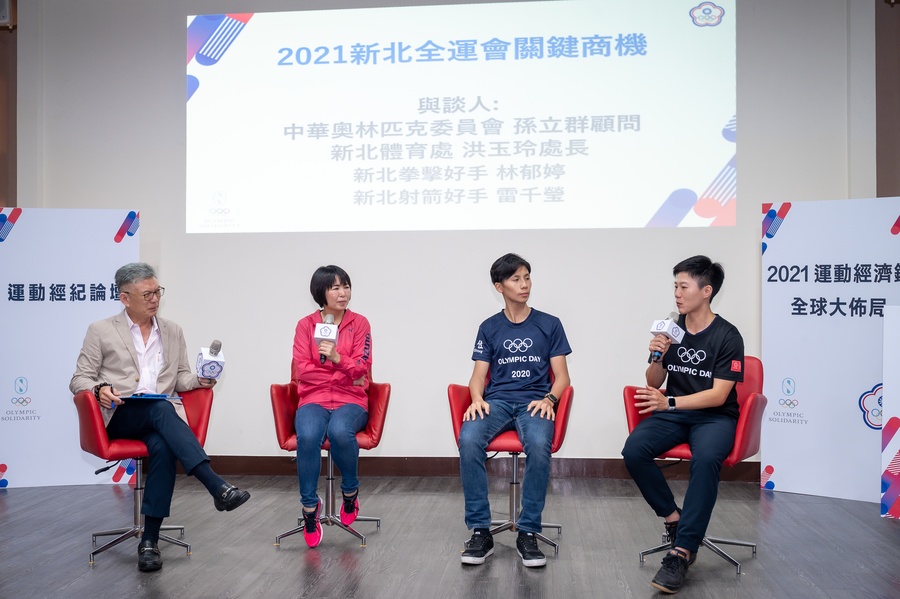