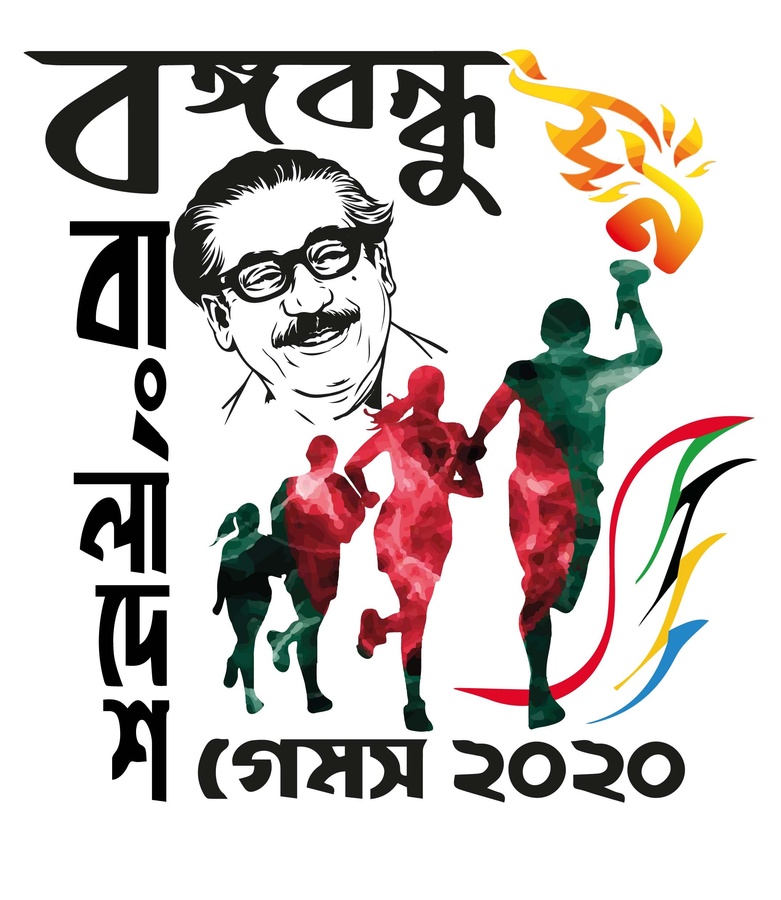 Dhaka, Bangladesh, November 1, 2020: The 9th Bangabandhu Bangladesh Games have been postponed again due to rising fears over coronavirus, the Bangladesh Olympic Association has confirmed.

Syed Shahed Reza, Secretary General of the Bangladesh Olympic Association, met Prime Minister Sheikh Hasina and was informed it would be better to postpone the Games indefinitely.

They had been originally scheduled for April 1-10, 2020 before being pushed back to later in the year due to the COVID-19 pandemic.

“Our Secretary General Syed Shahed Reza met the Prime Minister and was instructed not to take any risk and defer the Games if possible. We decided to postpone the Games. We will let you know the new date soon,” said Syed Sheikh Bashir Ahmed, chairman of the steering committee of the Bangladesh Games.

“The World Health Organisation gave an alert, especially to densely populated countries like ours. The government also directed to avoid mass gatherings. Everyone including the athletes are concerned because the virus spreads fast,” Bashir added.

NOC Secretary General Reza said: “It is not possible to hold the Games if the COVID-19 is not under control. It involves around 10,000 athletes in Dhaka. We have to first observe the second wave of corona in November and December.”

The last edition of the Bangladesh Games was held in 2013. Some 10,600 athletes in 31 sports were expected to show up for the mega event at 22 different venues in and around the capital.