Japanese sevens teams warm up for Tokyo 2020 with Incheon success 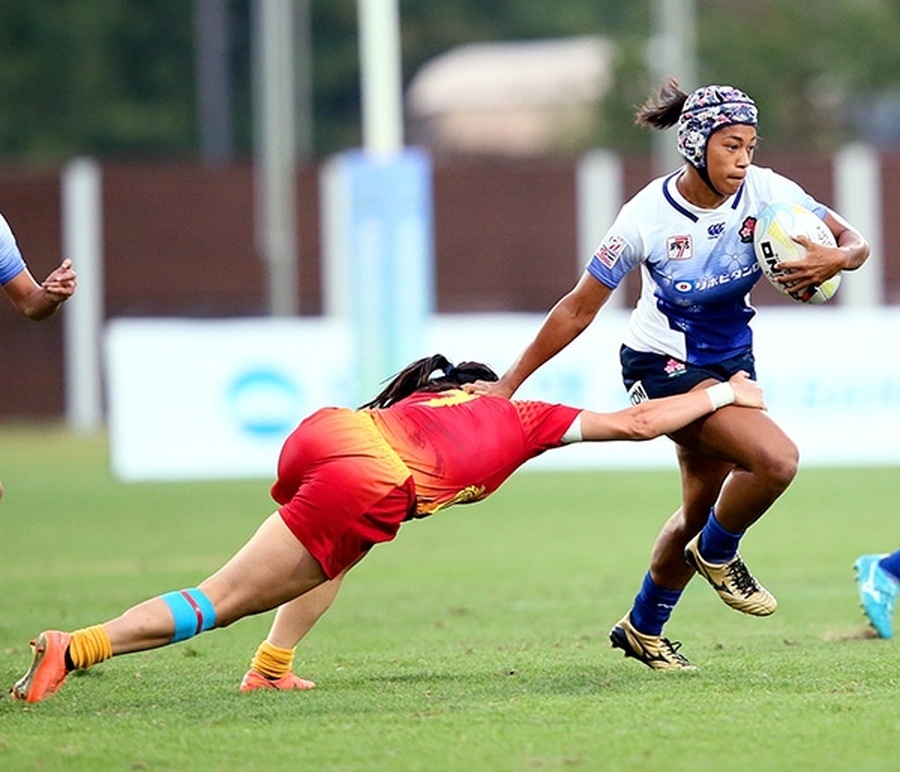 Although Japan will qualify automatically for the Tokyo 2020 rugby sevens competitions as the host nation, they still produced dominating displays to enhance their competitive spirit in the countdown to the next Olympic Games.

The women’s final was played first, and Asian Games 2018 champions Japan beat China 19-5 thanks to tries from Yume Hirano, Riho Kurogi, with her fifth try of the tournament, and Yume Okuroda. China replied through Yang Feifei. Japan won all six matches over the weekend.

Elsewhere, Florence Symonds scored a hat-trick to help Hong Kong beat Kazakhstan 17-10 in the play off for third place.

In the men’s event, Japan recorded a 21-12 victory over Asian Games champions Hong Kong in the final.

Tom McQueen finished a well-worked move to score the first try of the final for Hong Kong but Ryota Kano, Naoki Motomura and a breakout effort from Chihito Matsui ensured the victory for Kensuke Iwabuchi’s side.

China finished third after beating hosts Korea 24-19 despite trailing 19-5 midway through the second half.

The opening tournament on the Asian circuit marked the start of the final countdown to November’s regional qualifiers for Tokyo 2020.

The winners of the November qualifiers will advance as Asia 1 to next year’s Tokyo Games, joining the men’s and women’s teams of host nation Japan.

This season’s Series sees three tournaments in Incheon (31 Aug-1 Sep), Huizhou, China (14-15 Sep) and Colombo, Sri Lanka (28-29 Sep), leading into the Olympic qualifiers - in Incheon for the men and in Guangzhou for the women - this November.