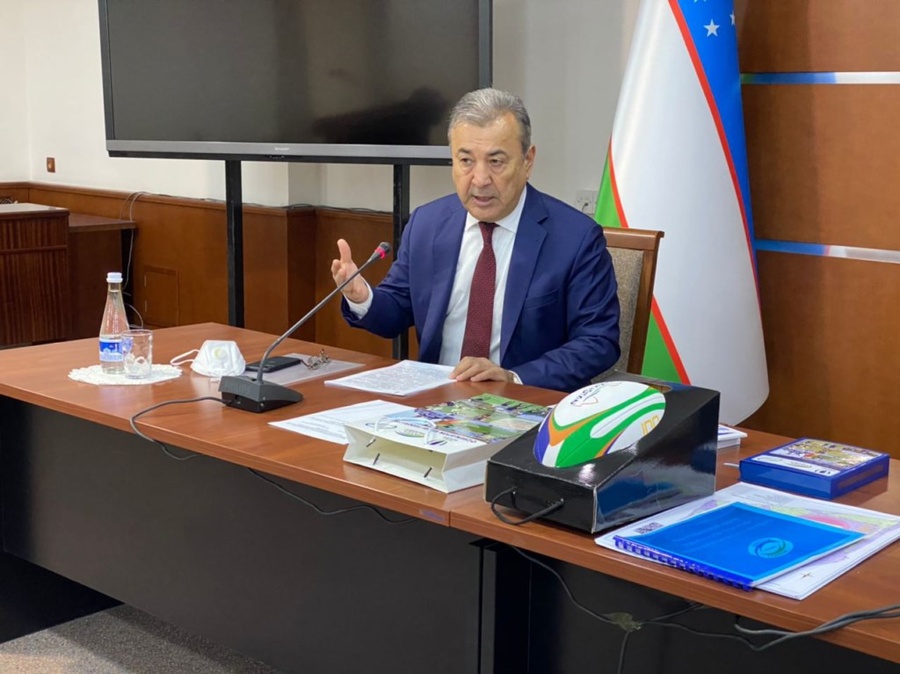 Tashkent, Uzbekistan, October 29, 2020: A meeting was held by the Cabinet of the Uzbekistan Government this week on measures to develop rugby in the country.

The meeting heard a brief report from the Chairman of the Rugby Federation of Uzbekistan, Sodik Safayev, on the work carried out to ensure the implementation of the resolution of President Shavkat Mirziyoyev on October 29, 2019 “on measures to develop rugby sports in Uzbekistan.”

According to Safayev, rugby branches in educational and sports-educational institutions and other organisations in the Republic of Karakalpakstan and the City of Tashkent have registered 33 clubs with more than 500 players.

In additions, 36 students were admitted to the rugby faculty of the National University of Uzbekistan for the academic year 2020-21, plus another 15 students to the University of Physical Culture and Sports.

Safayev revealed that the national rugby team of Uzbekistan actively participated in international tournaments in the Asian region. He also said a media plan had been developed to popularise and promote rugby in Uzbekistan.

In a further boost, 600 World Rugby coaching manuals have been translated into Uzbek.

The Cabinet meeting also decided that the construction of a headquarters for the Uzbekistan Rugby Federation be built in 2021 in Tashkent. This will be the base of the national team.

It was also reported that Tag Rugby will be included in the physical education curriculum of one high school in each district, and PE teachers in those schools will be taught the sport. 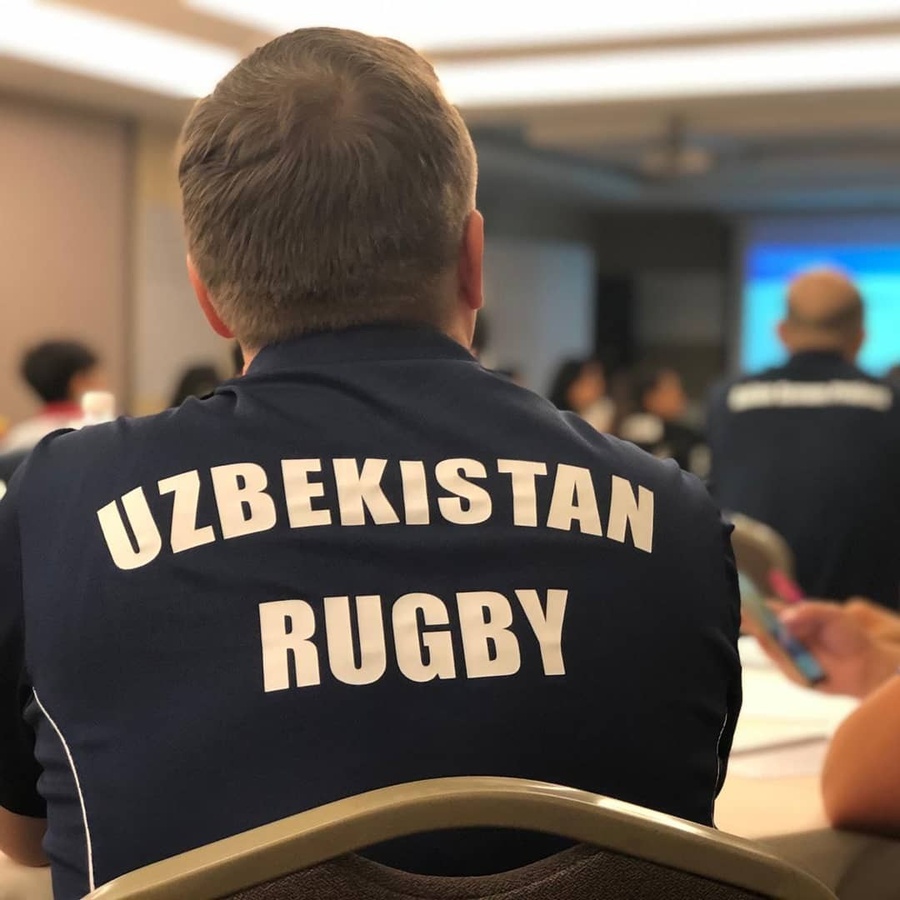