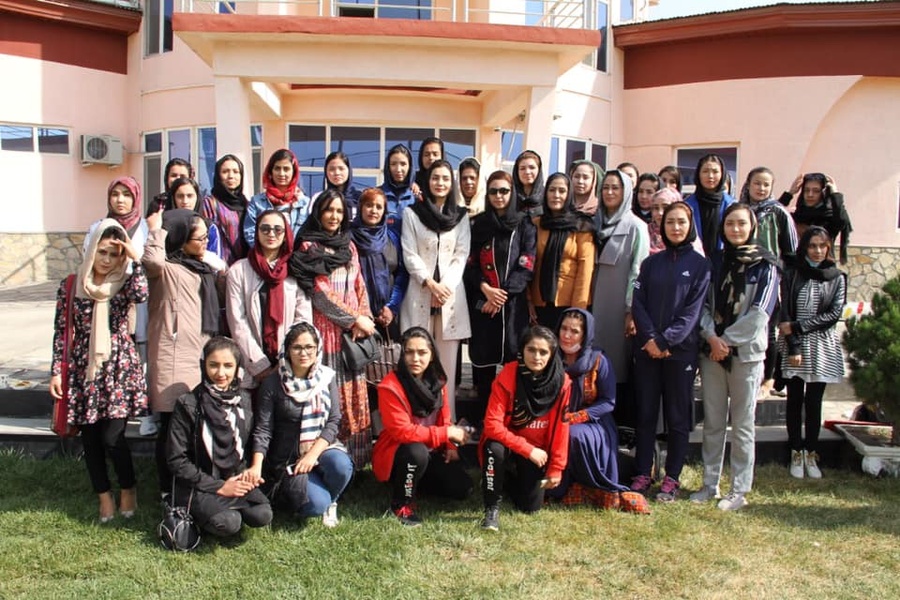 Kabul, Afghanistan, October 25, 2020: Afghanistan’s female athletes have expressed their concerns and demands during a conference entitled “Protecting the achievements of female Afghan athletes in the peace process” - and called for a permanent ceasefire in the country, Afghanistan NOC reports.

Other speakers came from the government’s youth welfare and education commission, the women’s athlete development department of physical education and sport and from the Ministry of Higher Education.

More than 100 female athletes from various federations attended, along with many media representatives.

After presentations and discussions on a wide range of subjects relating to women in sport in Afghanistan, the meeting produced six resolutions to be sent to both sides of the peace negotiating board.

The six resolutions were: the call for a permanent ceasefire; the presence of an Afghan women’s sport representative in the peace negotiations; the right to sport for all women in Afghanistan; the participation of Afghan athletes in national and international competitions; the right of women to participate in sports stadiums; and keeping the achievements of Afghan athletes over the last 19 years in the sports department. 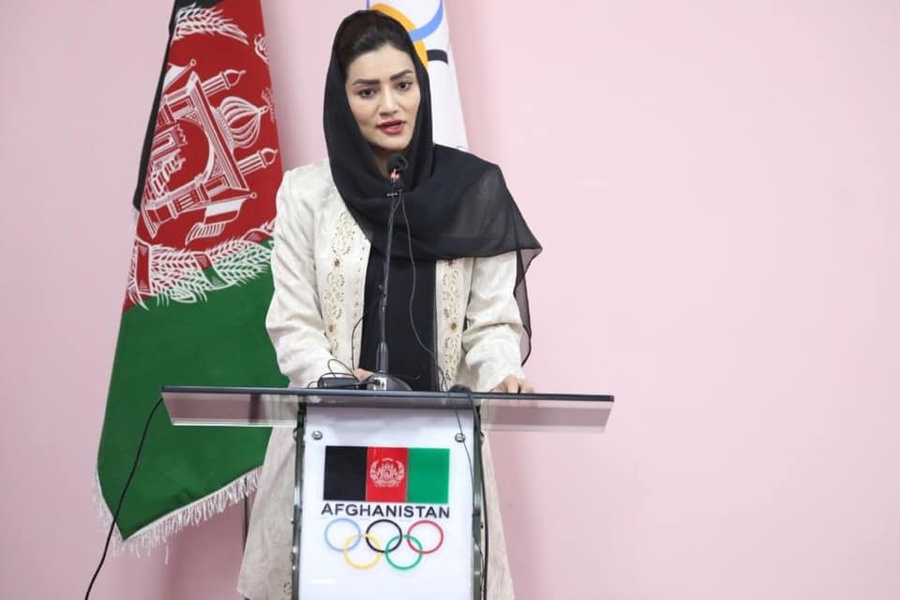