Tokyo-bound Obiena on a high with pole vault camaraderie 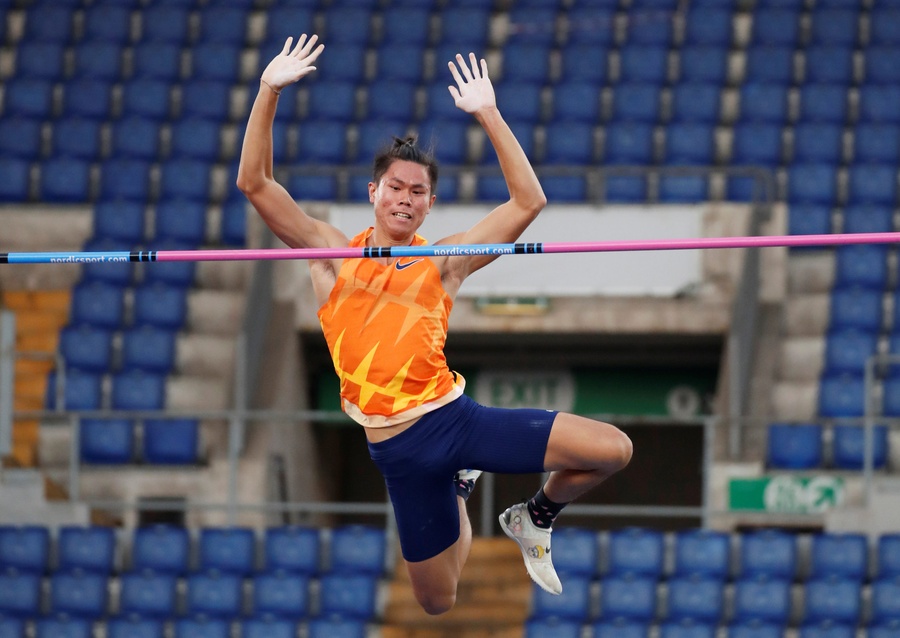 “To be friends or not? If you look at it from my perspective, I see these guys more than my family so might as well see friends around the circuit, right?” he says on a Facebook post, referring to his training partners and fellow pole vaulters on the pro circuit.

“Side note, most of the vaulters are chill and very cool people. #rarebunch,” he adds, before concluding: “P.S.: I have had the luck to have met my idols and made friends out of it.”

The Philippine Daily Inquirer picks up on this theme with an article entitled “EJ Obiena relishes camaraderie with rivals” on Friday, October 23.

“We are pushing each other to greater heights,” Obiena said as he elaborated on the reasons why he loves the sport so much.

“It’s not about one guy trying to kill each other,” Obiena, who trains in Formia, Italy, added.

“Pole vaulting has one of the best camaraderie in all track and field, maybe even in all of sport, that I know. That speaks for something.”

Obiena just came from a watershed season where he won one gold and two bronze medals in Euro circuit tournaments where he competed against the likes of world record-holder Armand Duplantis of Sweden, who owns the mark of 6.18 meters, and reigning Olympic and World champions.

“It’s a very unique sport,” said the Asian and Southeast Asian title-holder. “You see people go up on a stick to another bar. To be honest it’s hard to explain. It’s just downright crazy, but at the same time it’s amazing.”

He said there were also rivalries in pole vaulting, but there’s “too much respect, and rivals can be very good friends because we understand what the other guy’s been through.”

Obiena, who qualified for the next Olympics at a meet in Italy in 2019, has shifted to off-season training until December to prime himself for Tokyo.

“I do believe I belong there,” said Obiena, who has a personal best of 5.81m.