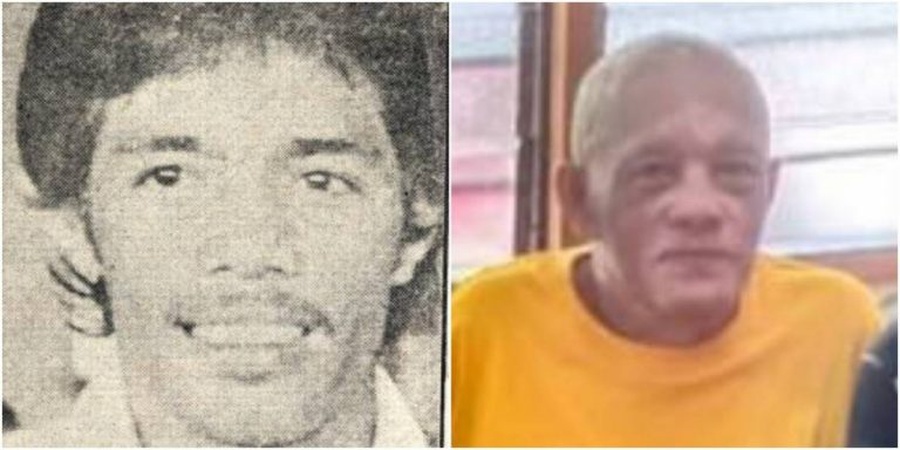 Kuala Lumpur, Malaysia, October 20, 2020: The Olympic Council of Malaysia sends its condolences to the family of Malaysia’s football legend, Mohd Shah Alias Norbit, who passed away yesterday (October 19). He was 68.

Mohd Shah Alias Norbit was born on November 25, 1951 and was one of the football stars who played for Selangor and the national team in the 1970s.

“The football legend will always be remembered for his glory year 1975 when he was in the national team which managed to bring home a silver medal at the SEA Games in Bangkok,” the OCM said on their website.

“Also, in the same year, he represented the national squad against England’s division one club Arsenal in a friendly match on 11 and 13 May.

“Another legend has fallen.”