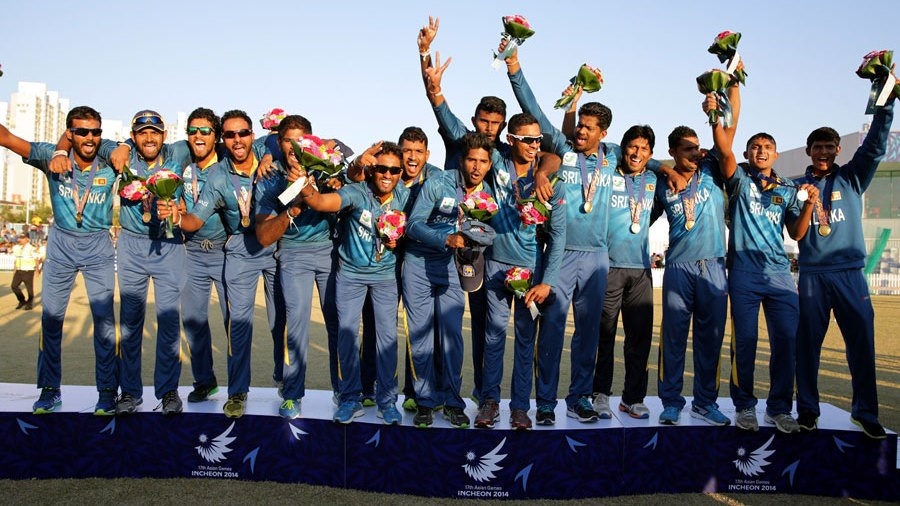 Dubai, United Arab Emirates, October 20, 2020: Cricket’s inclusion at the 19th Asian Games in Hangzhou, China in 2022 is “brilliant” for Asian countries, according to a senior official of the International Cricket Council.

William Glenwright, ICC Head of Global Development, said cricket’s return as a medal sport at the 19th Asian Games would promote the game in countries and regions throughout the continent especially as governing bodies would be able to access government funding.

“Cricket’s inclusion in the Asian Games for 2022 is brilliant for our Asian members, many of whom are able to get access to government funding or government facilities and programmes as a result of that,” Glenwright was quoted as saying by Emerging Cricket.

Cricket was first included as a medal sport at the Guangzhou Asian Games in 2010. It was subsequently held at Incheon 2014 but was omitted from the 2018 Asian Games in Jakarta and Palembang because of the lack of an adequate cricket venue.

Chinese organisers have brought back cricket – the Twenty20 version - for the 2022 Hangzhou Games.

Glenwright also said that, while cricket at the Olympics was not an immediate priority for the ICC, the matter had not been taken off the discussion table.