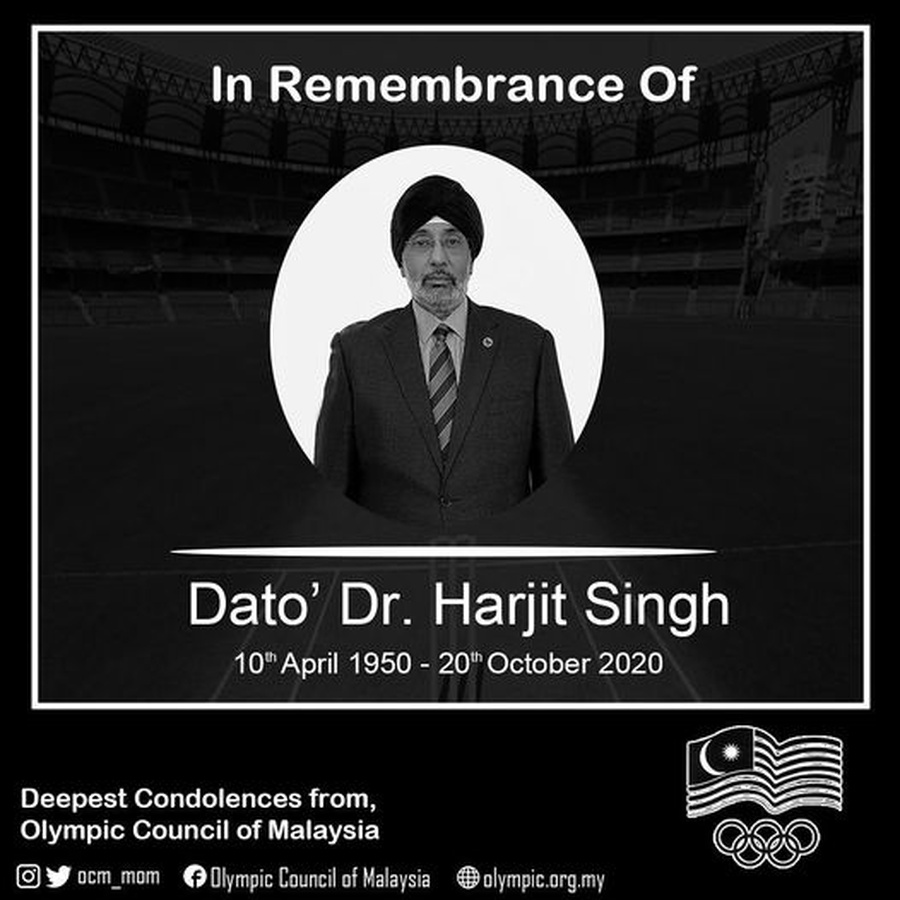 Kuala Lumpur, Malaysia, October 20, 2020: The Olympic Council of Malaysia is saddened by the news of the passing of Y. Bhg Dato’ Dr Harjit Singh, Malaysia’s cricket legend, on Tuesday, October 20. He was 70 years old.

Born on April 10, 1950, Dato’ Dr Harjit Singh started his cricket career with the English College, Johor Bharu from 1963 to 1966. At the tender age of 16 he became the youngest player to represent Johor in the senior Malaysian Cricket League.

While studying medicine in India he captained his Medical College XI and represented Ranchi University and Dhanbad District. Upon his return to Malaysia in 1980 he captained Johor in the national cricket league.

Dato’ Dr. Harjit’s contribution to cricket continued past his playing days as he also held various positions in cricket, namely as the President of Johor Cricket Council and Deputy President of Malaysian Cricket Association. He was also the founder of the first cricket programme in primary school not only in Johor State but also in Malaysia in 1987.

For all his contribution he was recognised with the Johor Sports Leadership Award in 1989, 1995 and 2007. In appreciation of his services to cricket he was awarded Anugerah Khas by His Majesty The Yang Di Pertuan Agong (King of Malaysia) in 1998. In 2017, the cricket legend was inducted into the OCM Hall of Fame.

The President of the Malaysian Cricket Association, Mr Mahinda Vallipuram, said: “Dato’ has been a great contributor to the development of the game in Malaysia and Johor. He has always been there to lend a view and constantly pushes the boundaries. 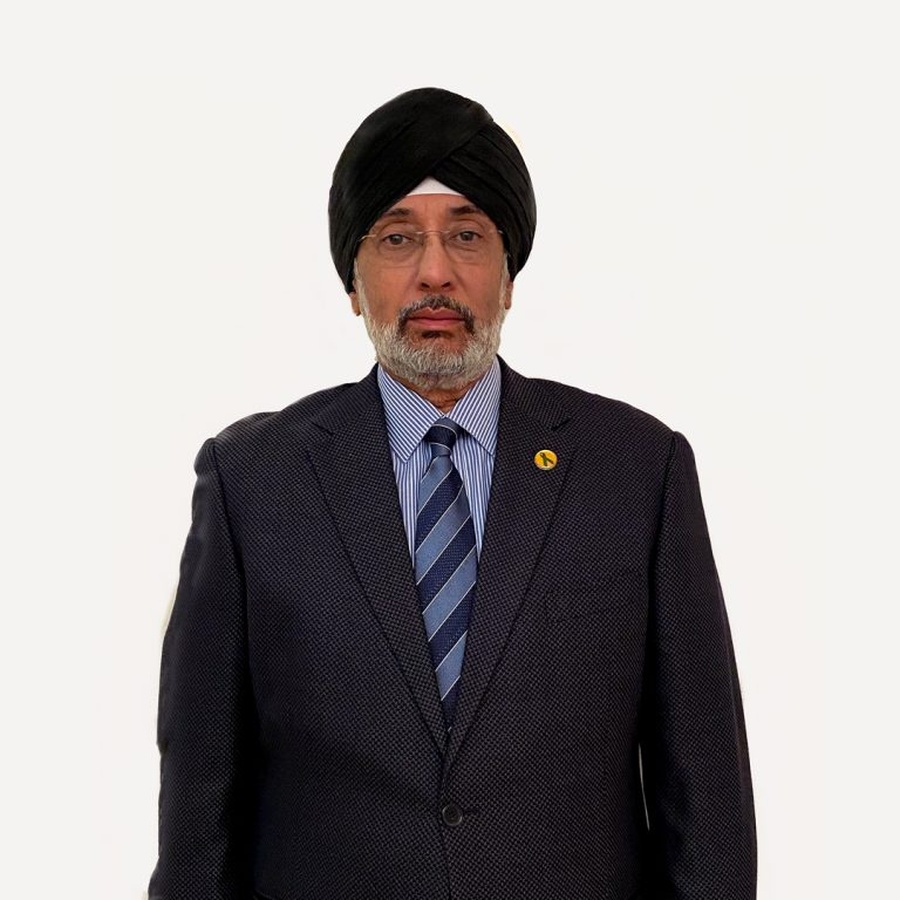