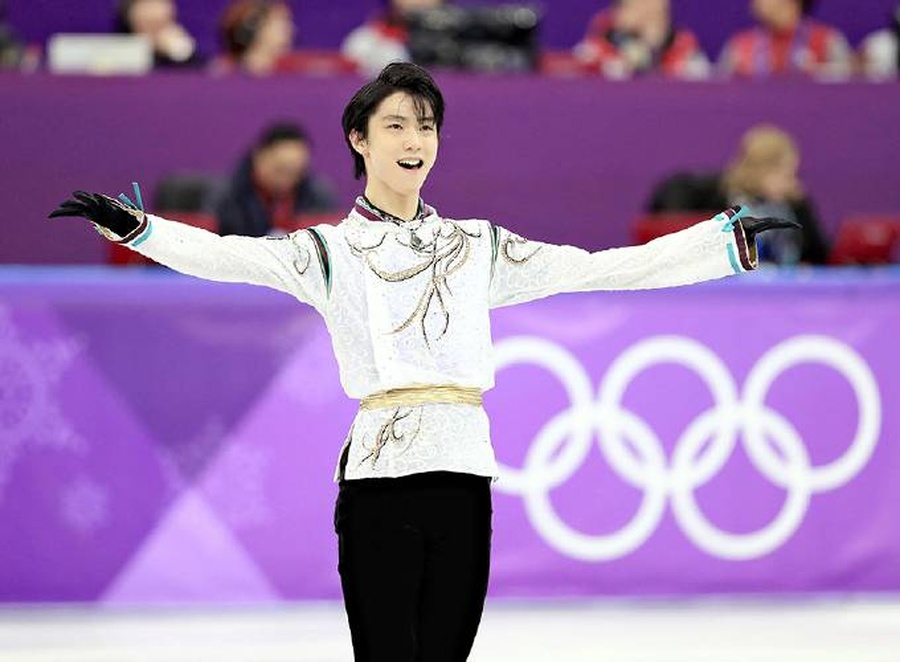 Lausanne, Switzerland, October 19, 2020: The International Skating Union has announced that the 2023 ISU World Figure Skating Championships will be held in Saitama, Japan.

Saitama, which is located around 30km north of Tokyo, boasts the Saitama Super Arena which has been used for volleyball, basketball and also for music concerts.

A communique from the ISU dated October 16 reads:

Considering the pandemic developments and related impact on the organisers and participants of ISU events, the ISU Council decided to cancel the following ISU Championships: