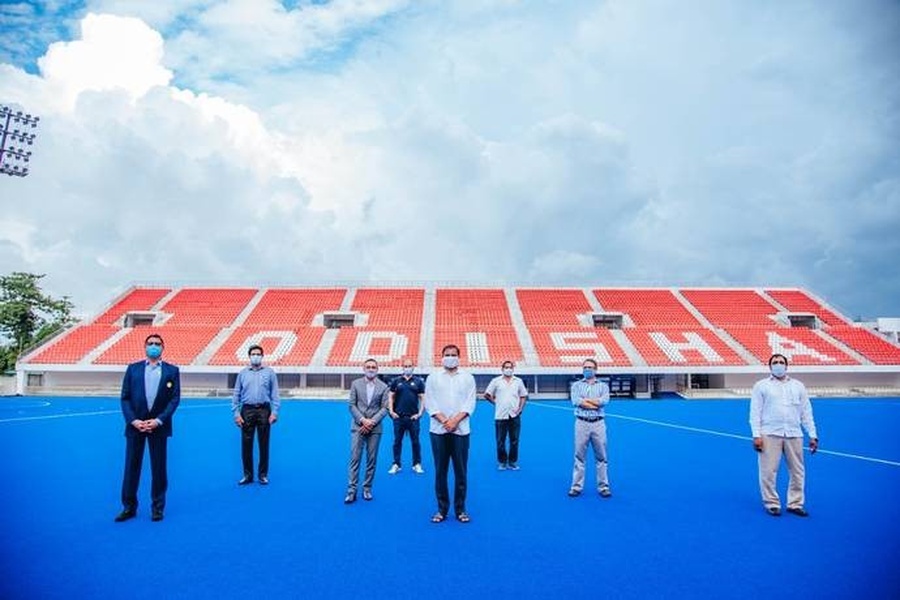 Chennai, India, October 18, 2020: The Government of Odisha and Rugby India have signed an agreement to sponsor the Indian national rugby teams for the next three years until 2023 and facilitate the high-performance training of players.

The Odisha Government will pay Rugby India 30 million Indian rupees (US$470,000) as sponsor of national teams in both 15s and sevens versions of the game.

“This is a significant partnership for us. In recent years, we have seen a steady rise of rugby in terms of popularity and participation, particularly the participation of young players due to the commendable efforts of Rugby India.”

Behera said the national rugby teams “will have access to our Sports Science Centre, the Abhinav Bindra Targeting Performance facility, six times a year during their camps in Bhubaneswar.”

Rugby India President Unwala thanked the Government of Odisha. “The Odisha Government is dedicatedly working towards their vision of ‘Sports, a priority for Odisha’ by developing the state as a hub for major sporting events and creating international standard high-performance training centres in multiple sports for the country.”

The Odisha Government has supported hockey and football.