Bahrain Half Marathon 2019 picked by World Athletics as best race 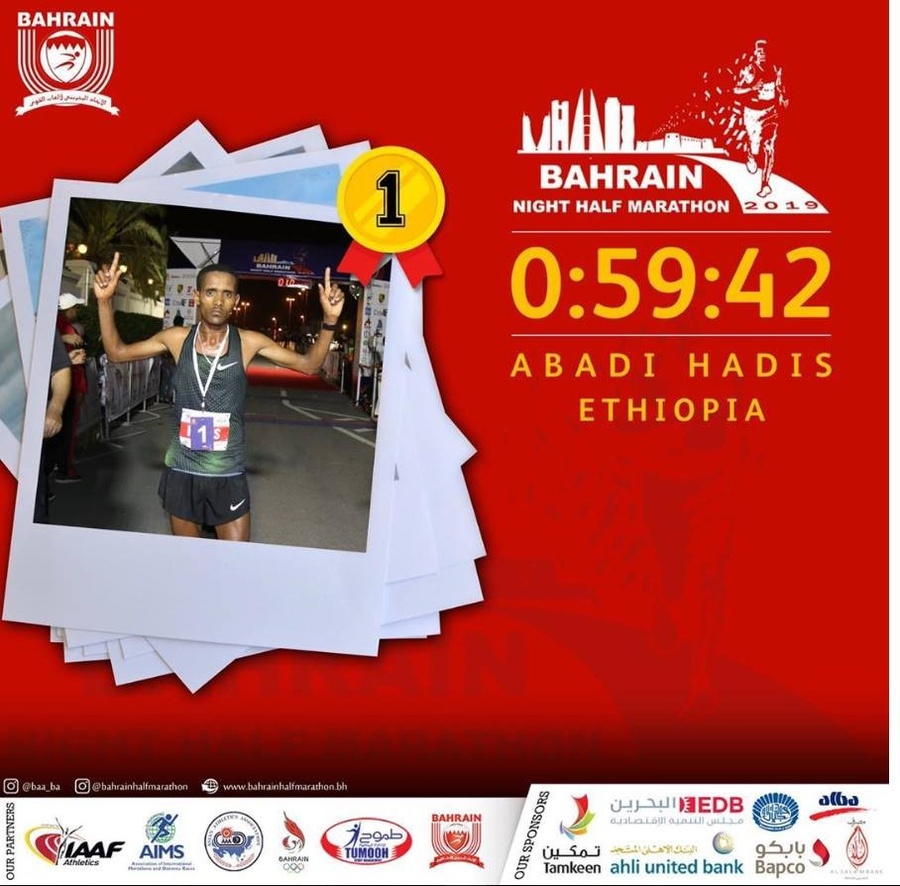 Manama, Bahrain, October 16, 2020: The Secretary General of the Bahrain Olympic Committee, Mohammed Hassan Al Nusuf, has expressed congratulations to His Highness Sheikh Nasser bin Hamad Al Khalifa, representative of His Majesty the King for Humanitarian and Youth Affairs and President of the Supreme Council for Youth and Sports, on the occasion of the Bahrain Night Half Marathon being picked by World Athletics as the best organised race in 2019.

Al Nusuf also congratulated His Highness Sheikh Khalid bin Hamad Al Khalifa, Vice President of the Supreme Council for Youth and Sports and President of the Bahrain Olympic Committee, on this occasion.

The 2019 Bahrain Night Half Marathon was picked by the world athletics governing body as number one in terms of organisation from 493 races worldwide.

The BOC Secretary General paid tribute to the support sports received in the Kingdom from Sheikh Nasser and Sheikh Khalid and said the recognition from World Athletics was a result of that backing.

The Bahrain Olympic Committee stated that the Bahrain Night Half Marathon, which was held for the first time last year on March 15, was part of plans to make the Kingdom a favourite destination for major sports events.

The BOC Secretary General also thanked HE Mohamed Abdel Latif bin Jalai, President of the Bahrain Athletics Federation, for organising an excellent event and wished the federation continued success in the future.

The inaugural Bahrain Night Half Marathon was the richest Half Marathon in the world with organisers offering total prize money of US$358,000 with the winners of the men’s and women’s event each receiving US$100,000. 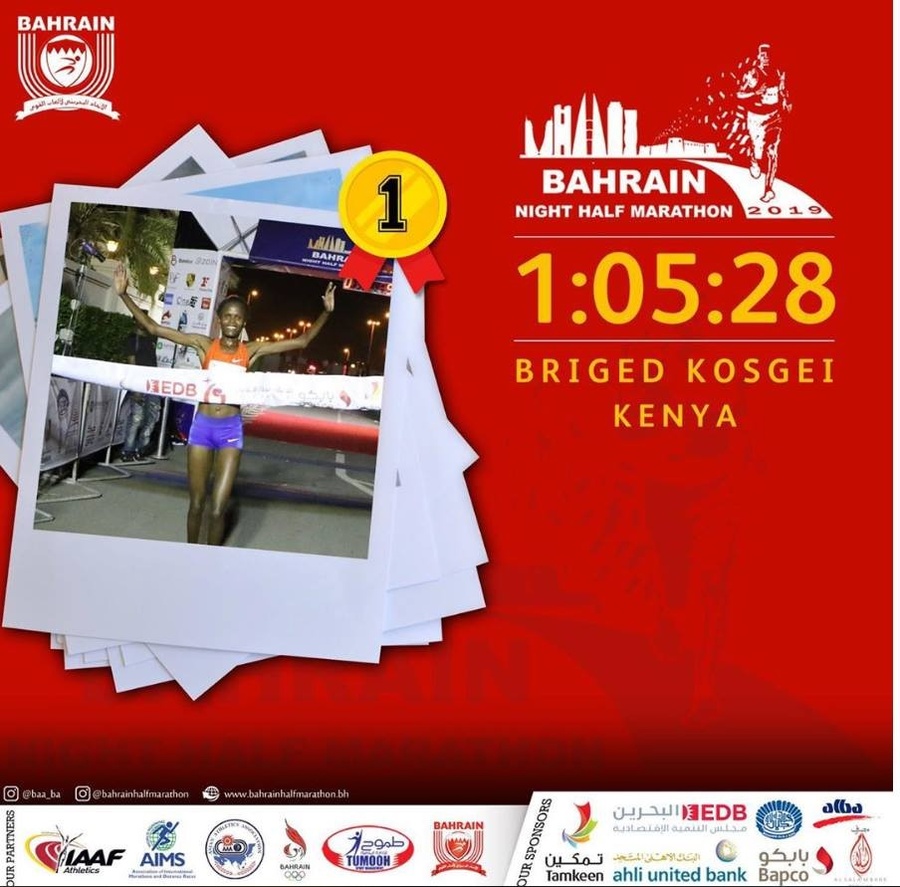