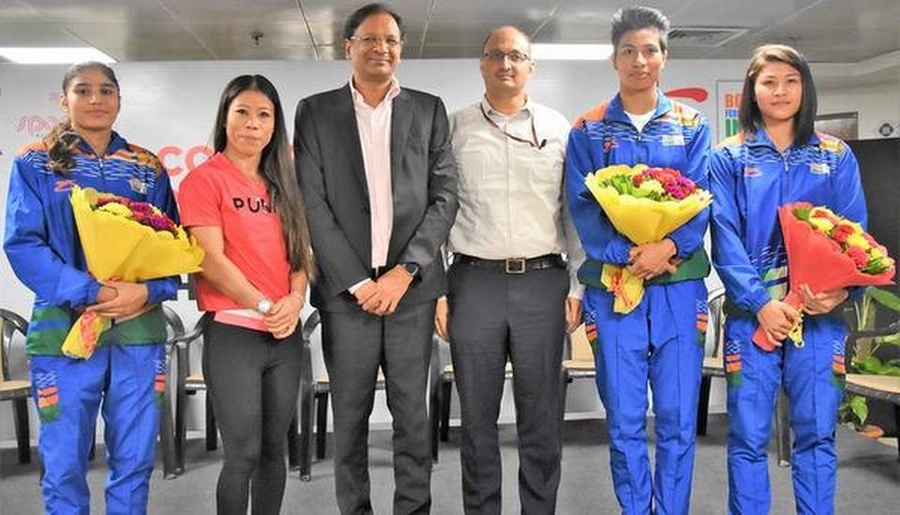 The four-medal haul has created a groundswell of optimism with the Boxing Federation of India already looking forward to Tokyo 2020 and, before that, the Olympic qualifiers in February.

There will be six continental events with six spots in each weight category on offer. The Asian competition will be held in Wuhan, China.

“The Worlds was a preparatory event and we are treating it as such. I would say it was a successful outing for us and some of our boxers deserved better. Manju deserved a gold and Mary also had done well in the semi-finals,” BFI President Ajay Singh told The Hindu on the sidelines of a felicitation event on Tuesday, October 15.

Ajay assured that the federation was working on increasing Indian presence in international boxing, in the ring, as well as outside it. “We need more judges, for example, at international meets and we are working to improve in all aspects. We are also working on the mental aspect because that is where India has traditionally been lacking. But out boxers have become a lot more confident, which is good for their psyche,” he said.

India will next participate in an Olympic test event in Tokyo, the South Asian Games in Nepal in early December, and then a six-nation event at home prior to the Olympic qualifiers.