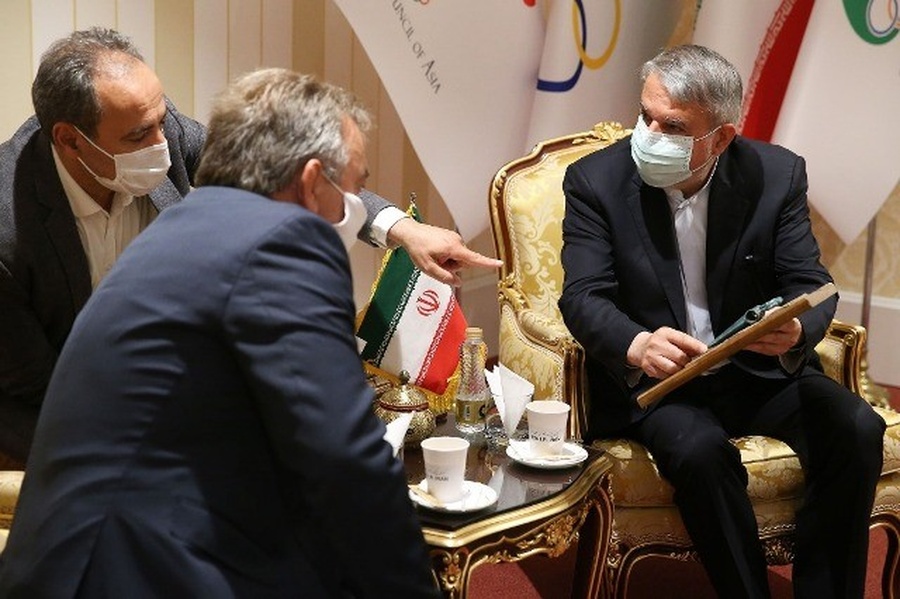 Tehran, Iran, October 13, 2020: The President of the National Olympic Committee of the Islamic Republic of Iran, Seyed Reza Salehi Amiri, met with the visiting head of the Serbian Wrestling Federation, Zeljko Trajkovic, and signed a Memorandum of Cooperation on Monday, October 12, in Tehran.

Serbia's Ambassador in Tehran, Dragan Todorovic, also attended the meeting where the two sides emphasised the need to expand sports relations between the two countries.

The Iran NOC President said: “Undoubtedly, increasing sports interactions and agreements between the two countries can lead to more growth and promotion in the field of sports, social vitality and cultural relations, and certainly in wrestling.

“In some sports you are ahead of us and in some sports we are more successful. We would like to cooperate with you by signing a memorandum on exchanging coaches, athletes and holding training courses,” he pointed out.

Zeljko Trajkovic thanked his Iranian hosts for their hospitality and said he had been a close follower of Iranian wrestling for a long time.

“Wrestling is the number one sport in Iran and I am glad that we can learn a lot by working with you. Serbian wrestling has progressed in the last eight years and we are trying to raise our level further, especially in freestyle,” Trajokovic said.

Serbian Ambassador Todorovic revealed that he had met with the Iranian Minister of Sports and Youth “and we have also signed a memorandum of cooperation with the basketball, tennis and table tennis federations.” 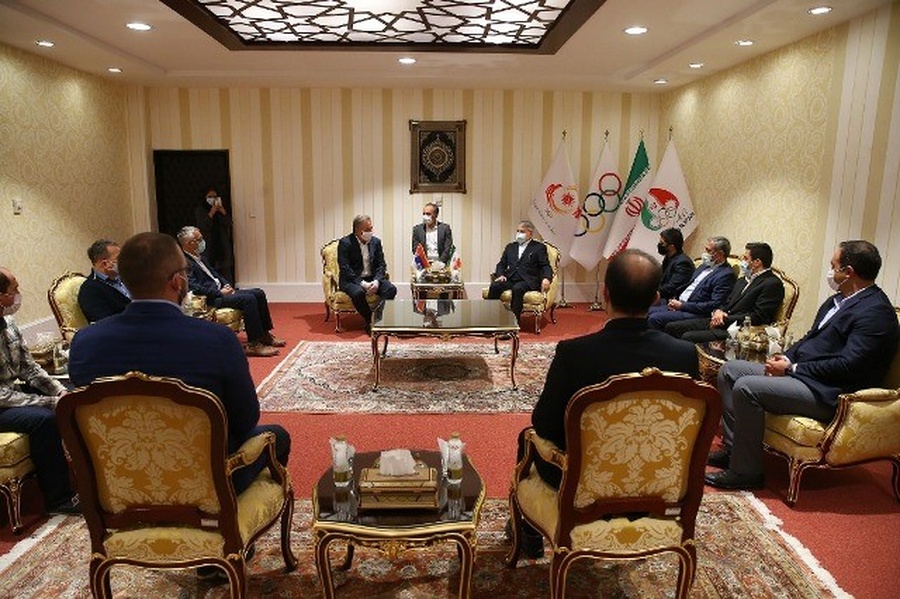