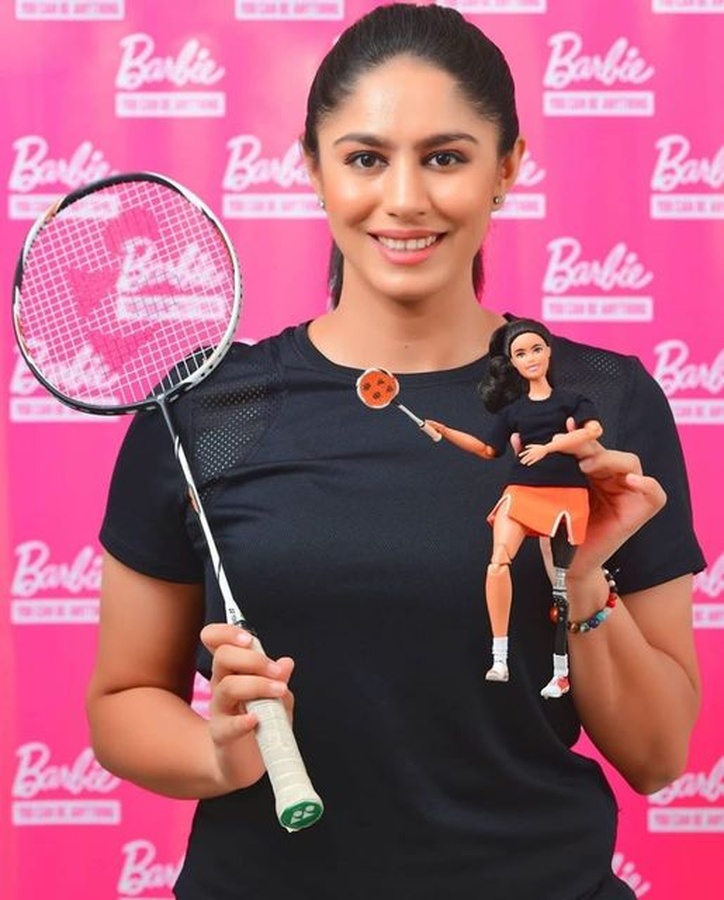 Delhi, India, October 12, 2020: Indian para badminton star Manasi Joshi says it is “incredible” to have an iconic Barbie doll modelled after her.

Manasi, 31, is the most recent addition to the Barbie family.  She also appeared on the front of TIME as one of the 2020 Next Generation Leaders.

“Thank you @Barbie, it's incredible to have an OOAK Barbie Doll modelled after me,” she said on a Facebook post on October 11.

“I am honoured to be in this league of Role Models and join my friend & fellow athlete @dipakarmakarofficial and other empowering BARBIE SHEROES, who have made young girls believe that one can be anything they want to be!

“I truly believe that education around inclusion and diversity should start early and I hope that my story inspires many more lives, encourages young girls to harness their true potential to fight hard and become whoever they set out to be.”

Regarding her appearance on the cover of TIME magazine, the 2019 BWF Para Badminton world champion posted on October 9: “Truly honoured to be recognised by @time Magazine as the Next Generation Leader.

“The younger me would have never believed it that some day I will be on the cover of TIME and be called the next generation leader.

“I am feeling proud and responsible for being the voice of an under represented community not just in India but across the world and I am glad that my sport is helping in amplify my voice and thoughts.” 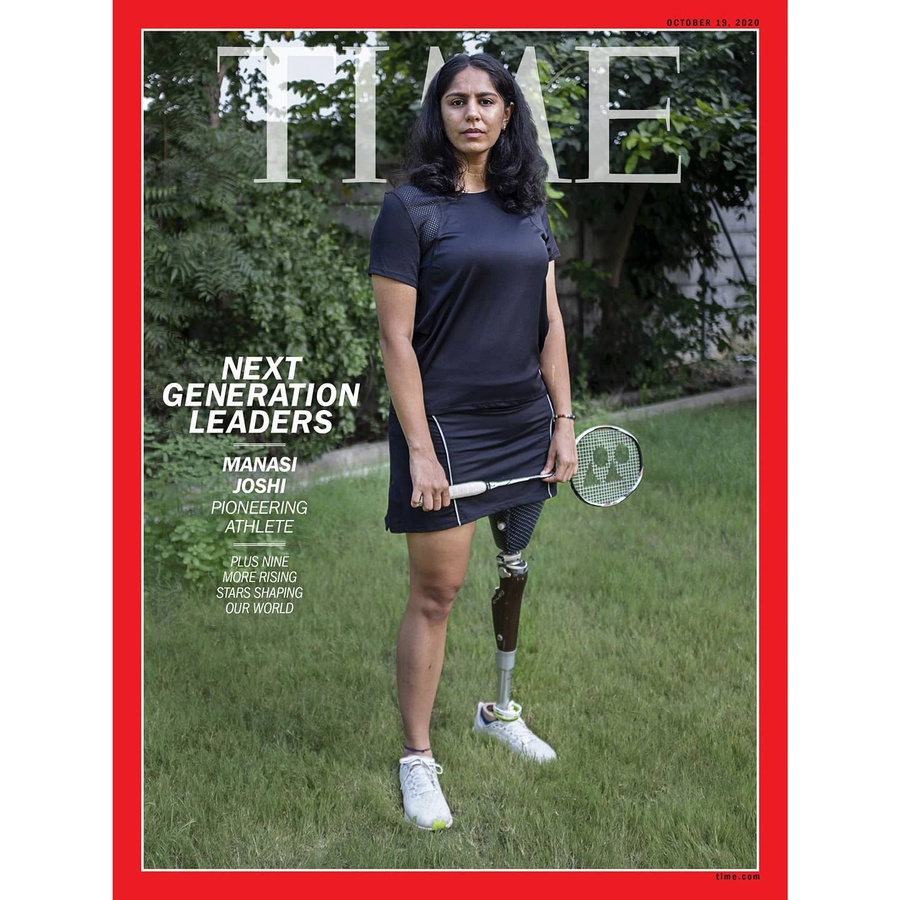