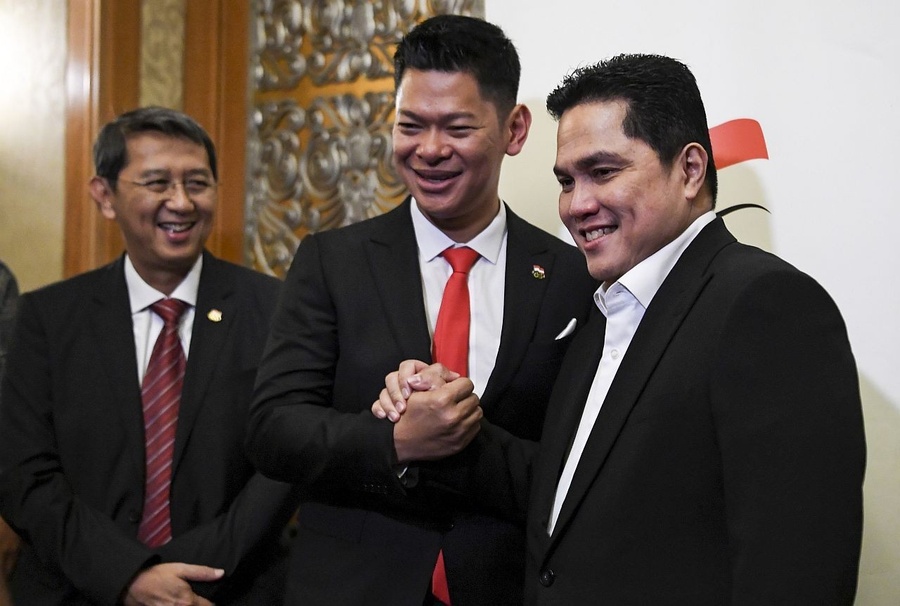 Okto was elected at the Indonesian NOC Congress at the Ritz Carlton Hotel, Jakarta, and will replace Erick Thohir who was at the helm previously and in charge when the 2018 Asian Games was held in Jakarta and Palembang.

The new Indonesian Olympic chief, who will be in the top seat for the 2019-2023 period, has immediately set his focus on helping the nation make a bid to host the 2032 Summer Olympic Games.

Okto said the Tokyo 2020 Olympics would play a crucial role in the country’s bid to bring home the Olympics in 2032.

“The Tokyo 2020 Olympics will be a great PR for the country. In addition to pursuing as many gold medal achievements as possible, we must also fight to win the hearts of members of the International Olympic Committee to cast their votes for Indonesia in the race for 2032,” Okto was quoted by CNN Indonesia.

The first overseas assignment for Indonesian athletes under the watch of Okto will be the 2019 SEA Games in Manila, Philippines from November 30-December 11.

Okto is a businessman and is also a known boxing promoter. He has been Vice President of the Asian Cycling Confederation since 2017.

In 2016, Okto was chosen as Chef De Mission of the Indonesia contingent for the 2016 Rio Olympics. Indonesia won a gold medal at these Games in badminton through mixed doubles pair Tontowi Ahmad and Liliyana Natsir.

Okto was also the chairman of the 2018 Asian Para Games Organising Committee.