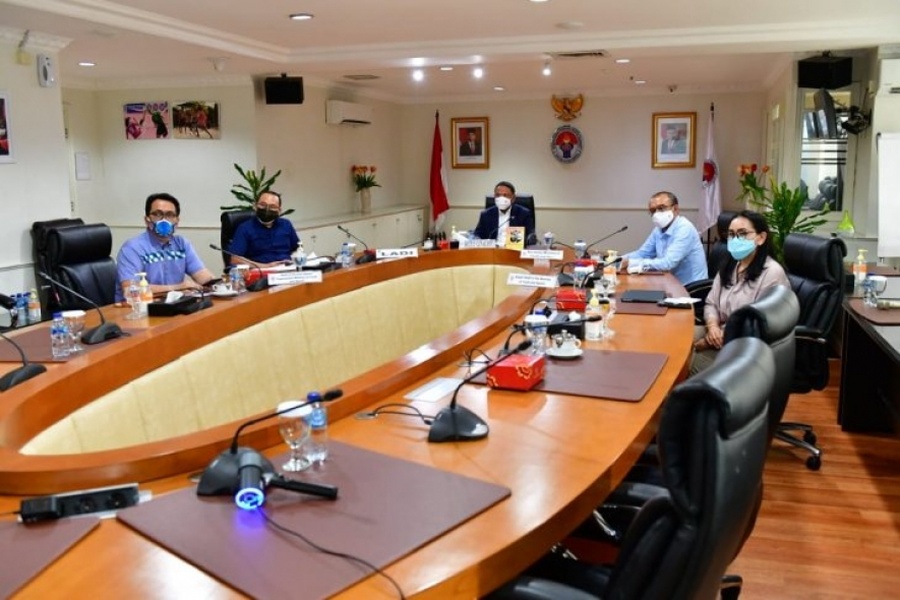 Jakarta, Indonesia, October 8, 2020: Indonesia’s Youth and Sports Minister Zainudin Amali has revealed the ministry’s plan to build a national laboratory to test for doping in sports in 2021, reports The Jakarta Post.

“We are planning to increase the budget for the Indonesian Anti-Doping Agency [LADI] up to 500 percent in 2021 to increase drug testing as well as to build an anti-doping lab in Indonesia,” he said on Wednesday, October 7 during a virtual meeting with World Anti-

“This commitment is a part of our determination to host the 2032 Olympics.”

He said that Indonesia usually sent test samples overseas, either to India, Qatar or Thailand, an expensive venture that led to limited drug testing for Indonesian athletes.

“With the presence of an anti-doping laboratory in Indonesia I hope the number of drug tests will increase significantly,” said Zainudin.

Also present at the meeting was LADI chairman Zaini Khadafi Saragih, who said that there was a lack of anti-doping laboratories in Asia despite the existence of 30 around the world.

“Therefore I support the Youth and Sports Ministry’s plan to build a drug testing laboratory,” he said.

Banka said that WADA was encouraging both the private and public sectors to focus on anti-doping campaigns.

“Today’s meeting is very important. I’m looking forward to the good cooperation with Indonesia,” he said.