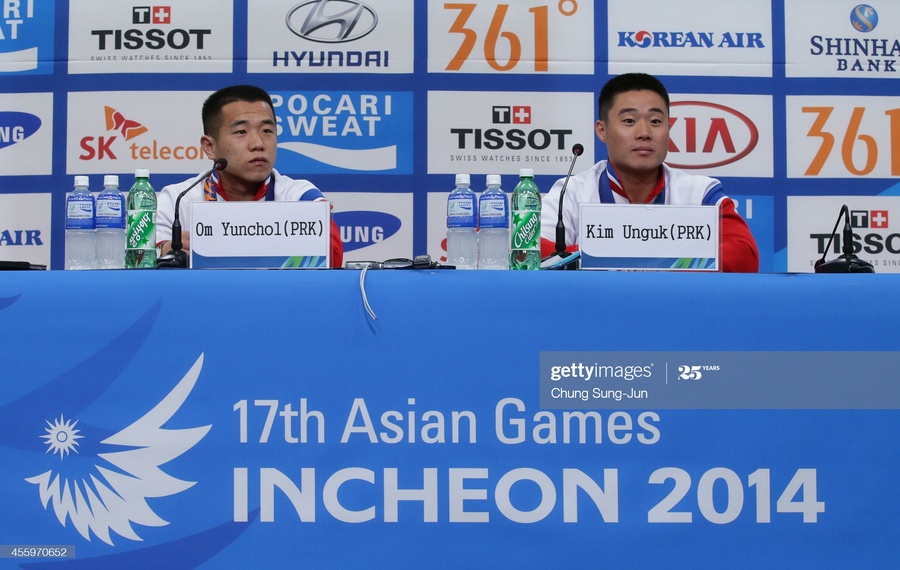 Pyongyang, DPR Korea, October 8, 2020: The Korean Central News Agency in the North Korean capital Pyongyang has turned the spotlight on Ro Hyon Chol - a famous weightlifting coach of the Amnokgang Sports Team in the DPRK.

Ro entered Haeju Sports College in Juche 71 (1982) to learn weightlifting for the first time and graduated from Korea University of Physical Education. He has worked as a weightlifting coach in the Amnokgang Sports Team from 1995.

In an article published on Monday, October 5, KCNA credits Ro with introducing new training methods suited to the constitutional characteristics of the athletes and adapting successfully to the developing trends of world weightlifting.

In the course of his career he has trained several famous weightlifters, notably Om Yun Chol, who took first place at five World Weightlifting Championships and the 30th Olympic Games and proved successful at many other international games, bagging 24 gold medals, two silver medals and one bronze medal.

For his meritorious service as weightlifting coach, Ro was awarded the title of DPRK Labor Hero in 2019, Gold Medal (Hammer and Sickle) and Order of the National Flag First Class. He was also selected as one of the 10 best coaches that year.