India’s Tokyo-bound boxers to train and compete in Europe 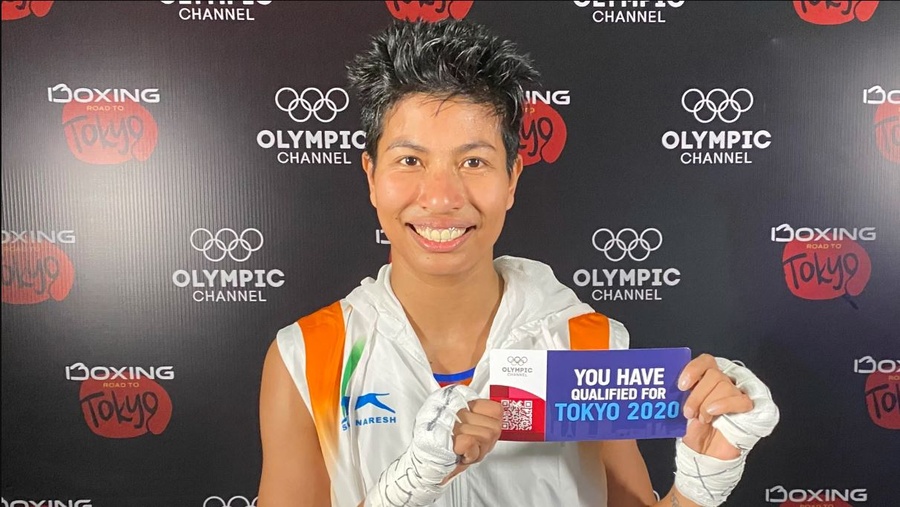 New Delhi, India, October 8, 2020: India’s Tokyo Olympic-bound men’s and women’s boxers will leave next week for Italy and France for a period close to two months for overseas training and international competition.

This is the first time during the COVID-19 pandemic that a full-fledged Indian national contingent will travel to a foreign location for training. The only other instance of Indian teams participating overseas is the ongoing Indian Premier League cricket competition being played in the United Arab Emirates by eight franchise-based teams.

The Times of India reported that the government had sanctioned the overseas training of the boxers.

A 28-member contingent including 10 male boxers and six women boxers will travel along with support staff. The squad will train at Assisi, Italy for a period of 52 days from October 15 to December 5. Part of the squad – 13 boxers – will also take part in an international tournament to be held in Nantes, France from October 28-30.

Among the boxers who will embark are Amit Panghal, Ashish Kumar, Satish Kumar, Simranjit Kaur, Lovlina Borgohain and Pooja Rani, all of whom have earned quotas for the Tokyo Olympics.

Lovlina Borgohain, women’s 69kg, expressed her happiness over the tour. “It is very good that we will be getting a feeling of competition again. I am very excited about this. With 10 months to go before the Olympics, getting to compete against European opponents will be really helpful.”

Ashish Kumar, men’s 75kg, said the tour would help in their Olympic preparation as they would be coming up against opponents they might face at the Games. “It will be very helpful for us to come against opponents from abroad. We were already at camp in Patiala and regained our fitness. When we meet new competitors we will get an idea of our level. It will help us get a better idea of where we stand and what aspects we need to improve on.”

Nine boxers, the highest ever for a single Olympics from India, have earned quotas for the Tokyo Olympics. The World Olympic qualifying event in Paris next year will be the last chance to earn four more berths in the remaining weight categories – men’s 57kg, 81kg and 91kg and women’s 57kg.