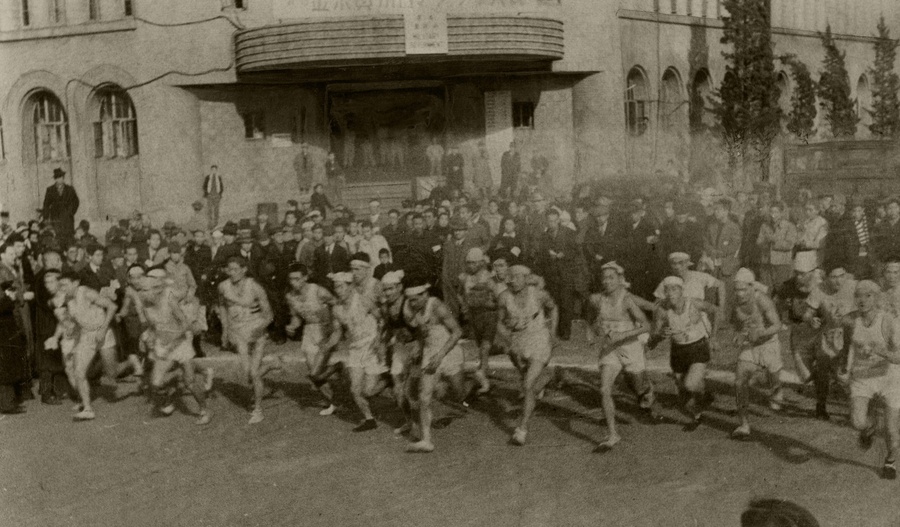 The World Athletics Heritage Plaque is a location-based recognition, awarded for “an outstanding contribution to the worldwide history and development of the sport of track and field athletics and of out-of-stadia athletics disciplines such as cross country, mountain, road, trail and ultra-running, and race walking”.

The six historic road races joined a list of 54 other recipients since the honour was inaugurated on December 2, 2018. The six are:

“They join others such as the marathons in Athens, Boston and Seoul, the Saint Silvester São Paulo, and Hakone Ekiden which we recognised last year.

“Together these races ooze athletics history. They represent what running is truly about: the record-breaking feats of the many great champions and the personal triumphs of the countless recreational and charity runners."

The Fukuoka International Open Marathon Championship was founded in 1947 and is now a World Athletics Gold Label Road Race.

It began as the Kanaguri Prize Asahi Marathon with the starting gun fired by Shizo Kanaguri, a 1912, 1920 and 1924 Olympian who is known as the father of Japanese marathon running. The aim of inaugurating the race was to honour Kanaguri's achievements.

By 1966, the race, with the support of the IAAF, changed its name to the International Open Marathon Championship.