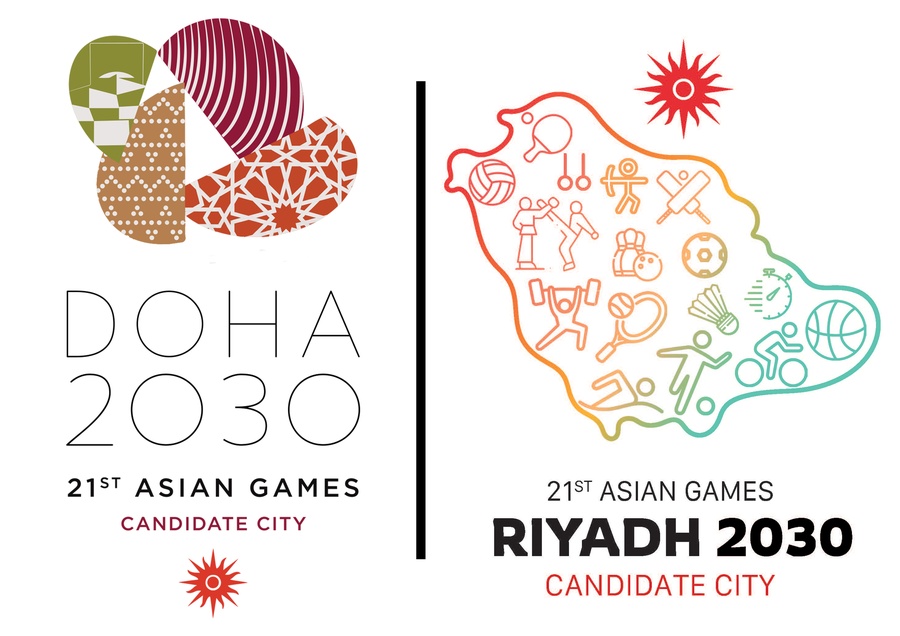 Kuwait City, Kuwait, October 5, 2020: The Olympic Council of Asia (OCA) is pleased to announce that, by the end of the deadline of October 4, 2020, the OCA has received the official bids from the cities of Doha, Qatar and Riyadh, Saudi Arabia offering to host the 21st Asian Games in 2030.

The OCA Evaluation Committee, chaired by Mr. Wei Jizhong, Hony. Life Vice President OCA will be visiting both the Candidate Cities in the third week of October to assess the bids.  The host city of the 21st Asian Games 2030 will be decided at the 39th OCA General Assembly, due to be held in Muscat, Oman on December 16, 2020.

The OCA wishes both the Candidate Cities the very best of luck.