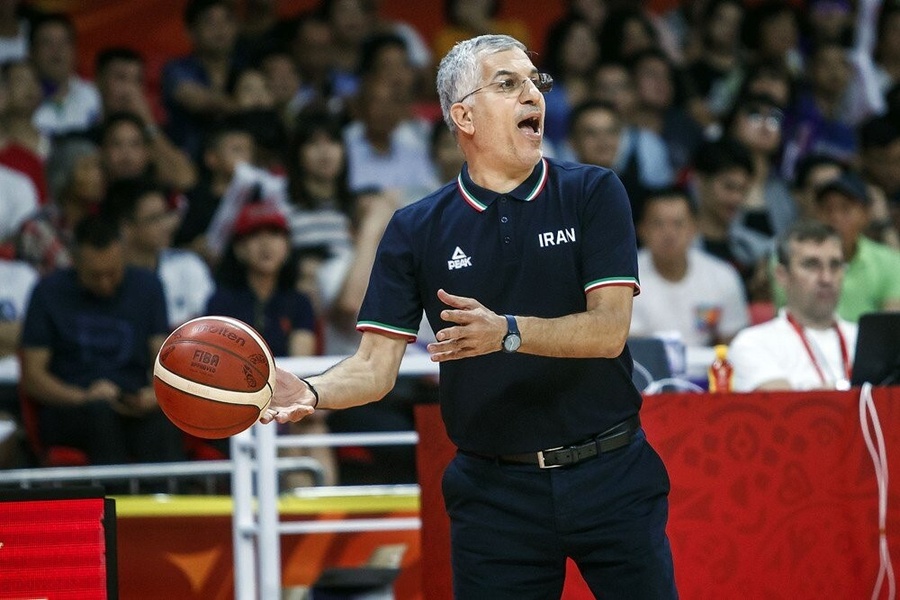 Tehran, Iran, October 1, 2020: Mehran Shahintab has been confirmed as head coach of the Iran men’s basketball team at the Tokyo Olympic Games.

Shahintab was at the helm as Asian powerhouse Iran booked their Olympic berth at the Olympic qualifying competition in China last year.

The technical committee of the Iran Basketball Federation met on Tuesday, September 29 and selected the 54-year-old Shahintab as coach of the men’s national team.

It will be the third time Iran will be taking part in the Olympic basketball competition, following London 1948 and Beijing 2008. Iran lost all its five matches in Beijing, finishing 11th out of 12 teams.

The goal this time according to Ramin Tabatabaei, President of the Iran Basketball Federation, is to advance from the group stage and reach the quarterfinals.