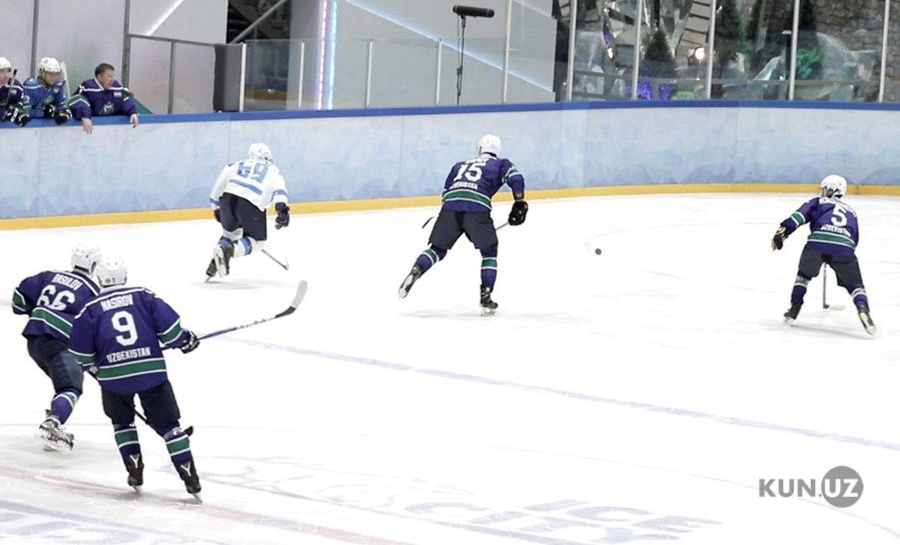 Bakhtiyor Fazilov, President of the Uzbekistan Ice Hockey Federation, welcomed the decision and thanked all IIHF members who supported them and voted for Uzbekistan at the Congress.

“It is a great honour to be admitted into the big family of ice hockey. I share a sense of pride will all ice hockey fans in my country and firmly believe that our new status will open up more opportunities for the development of the game in Uzbekistan,” Fazilov said.

He added: “Gaining access to development and education programmes, as well as various event and tournaments led by the world governing body, new contacts and relationships with other affiliates will certainly become significant support for our plans to expand ice hockey throughout the country,”

The Uzbekistan Ice Hockey Federation was formed in March 2018. Earlier this year, it held the first national championship in Uzbekistan.