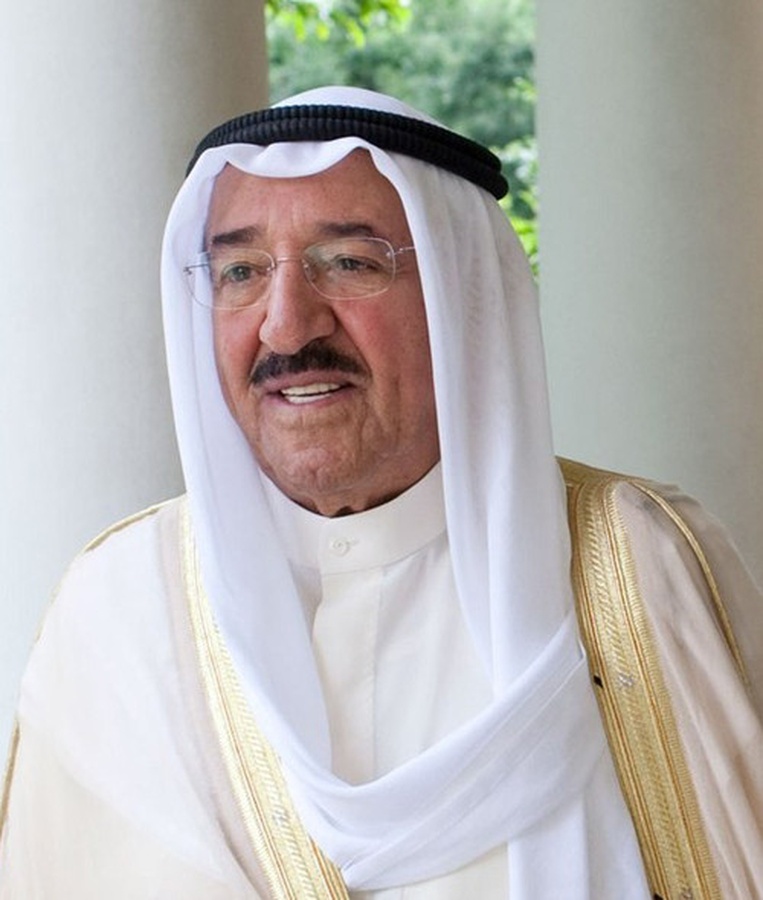 The Olympic Council of Asia on behalf of the Asian Olympic and Sports fraternity would like to convey our heartfelt sympathies and condolences to the citizens of Kuwait on the sad demise of HH Sheikh Sabah Al Ahmad Al Jaber Al Sabah, The Amir of Kuwait.

HH Sheikh Sabah was a much respected leader not only in Kuwait but world wide and was known for his humanitarian works around the globe.  He was also a great lover of sport and supported the OCA sporting activities whole heartedly.  He was a father figure not only to Kuwaiti citizens but also to other expats living in Kuwait.

He will be missed immensely not only by the citizens of Kuwait but also by all the sports lovers around the world.

May his noble soul rest in peace and we Pray to Almighty to give courage to the family friends and citizens of Kuwait to bear this  irreparable loss..