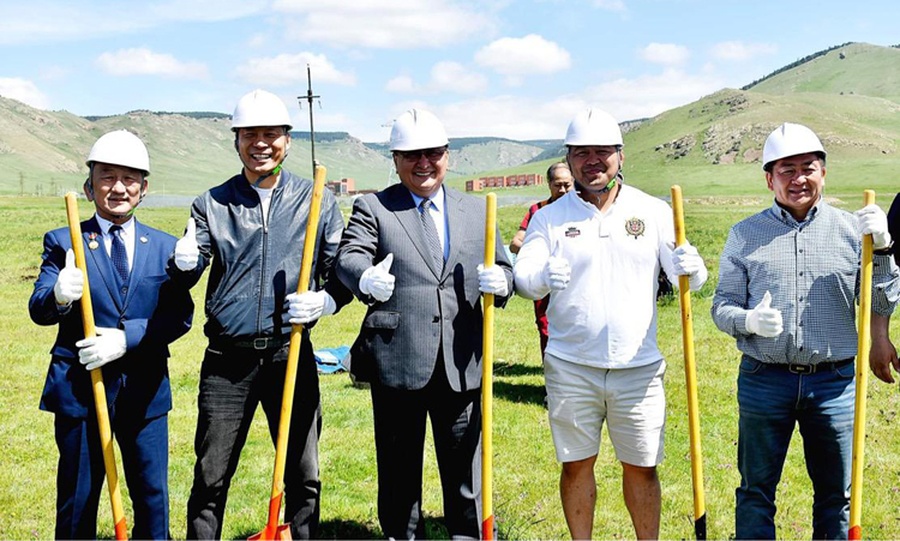 The main goal of the games is to introduce the United Nations Sustainable Development Goals to the younger generation through sport.

The youth green games are expected to be held at 18 sports grounds in Ulaanbaatar and its suburbs, and Mongolia plans to renovate some sports venues as well as build new ones. One of the new facilities will be the Olympic sports complex of Mongolia.

The groundbreaking ceremony took place on July 17 in the suburbs of Ulaanbaatar – on the territory of Bogd Khan Uul. Representatives of the Mongolian SAMBO Federation took an active part in the ceremony.

It will be possible to hold both training sessions and international competitions in the complex, which will include modern fields and playgrounds for football, basketball, fitness and others.

"The Olympic complex is the dream of our entire generation," the Mongolian SAMBO Federation said in a statement.

The approximate completion date of the complex is December 2020. 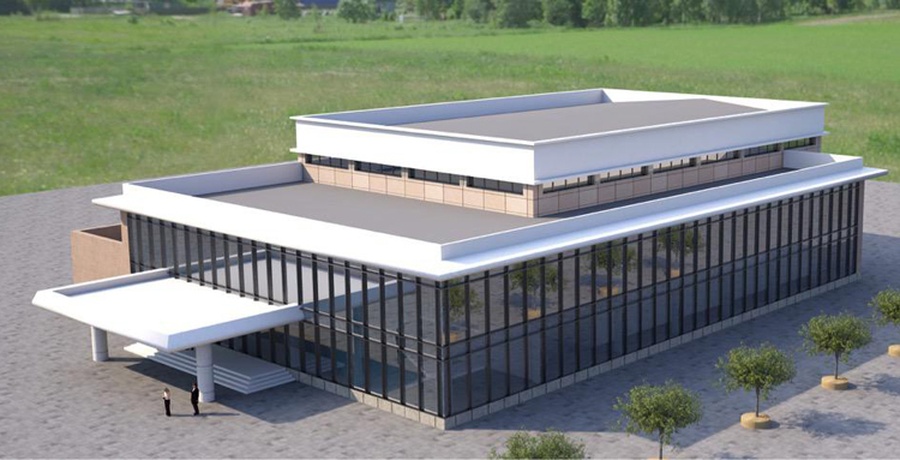