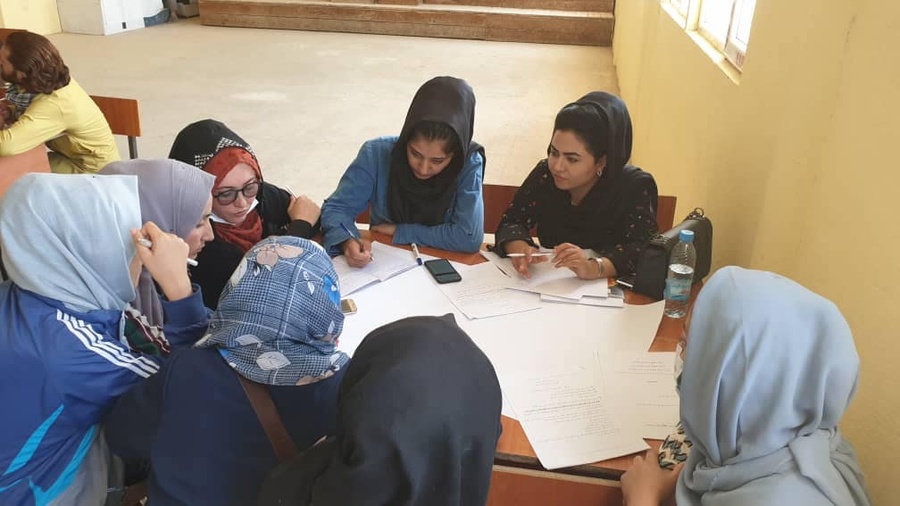 Kabul, Afghanistan, September 28, 2020: The Afghanistan National Olympic Committee reports that the first sports management seminar was held in Jawzjan on the initiative of the Jawzjan Sports Directorate.

The seminar was attended by the presidents of 20 sports federations as well as 10 women’s sports committees and 10 former athletes.

The seminar was held in the physical education hall of the sports directorate on Friday, September 18.

In other news from Afghanistan:

*A freestyle cycling tournament was held in Kabul with the participation of 32 cyclists in both men’s and women’s sections from Herat and Kabul Province.

At the end of the tournament, which was sponsored by the Afghanistan National Olympic Committee, six top cyclists including two female cyclists were selected for the national cycling team. 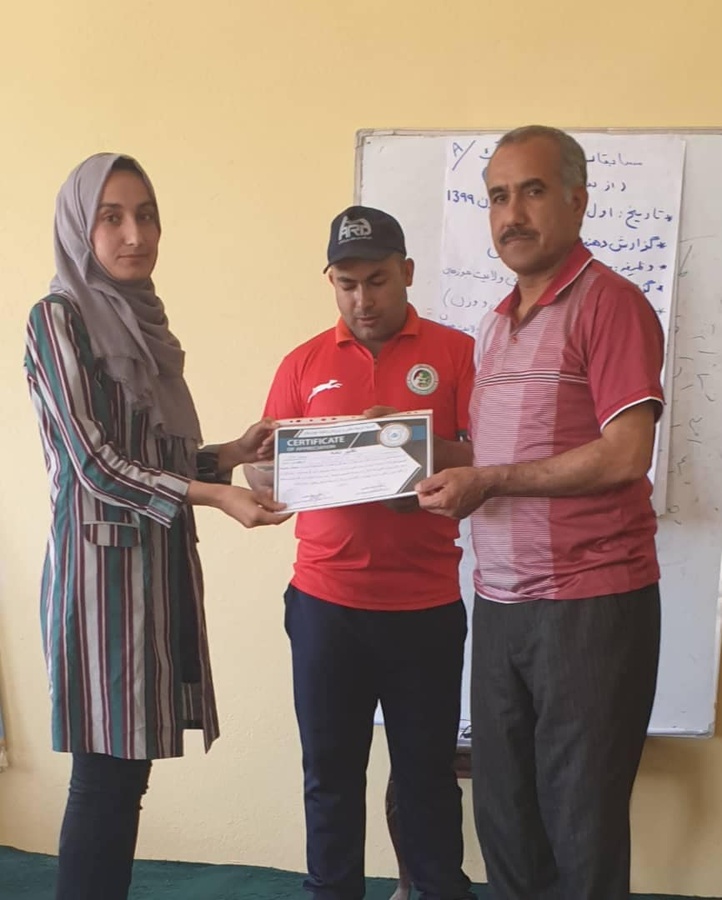 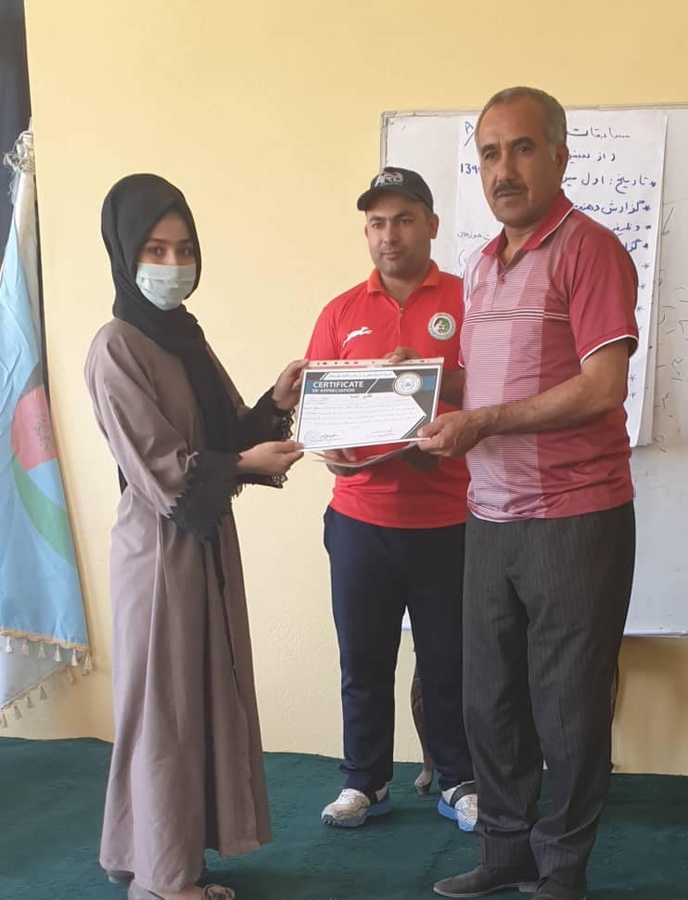