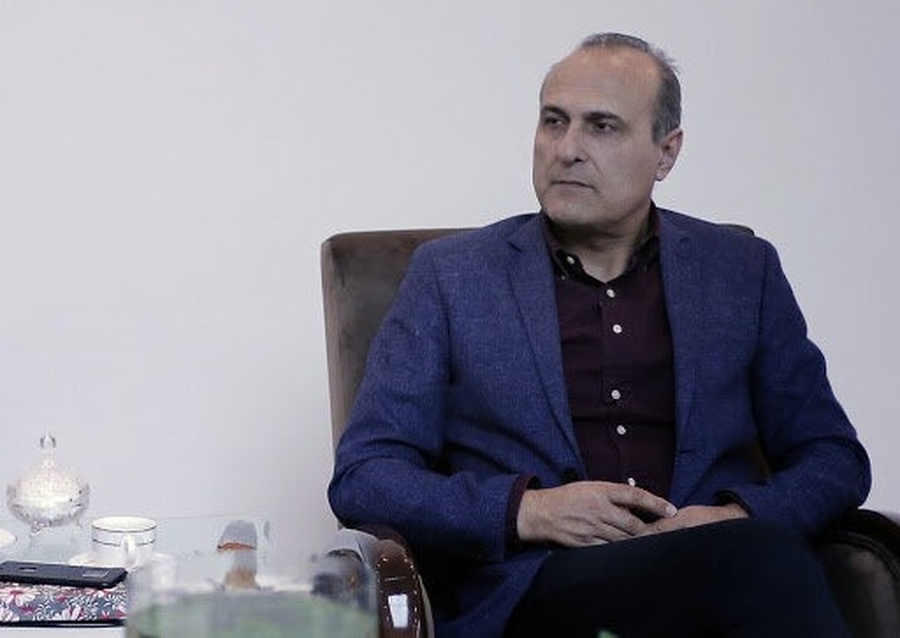 Tehran, Iran, September 28, 2020: Asian basketball champions Iran are targeting a minimum top-eight finish at the Tokyo Olympics next year according to Ramin Tabatabaei, President of the Iran Basketball Federation.

In a wide-ranging interview in the Tehran Times, Tabatabaei mapped out plans and unveiled the ambitions for Team Melli, who will represent Asia along with hosts Japan and China at the Tokyo Olympics.

“Iran has qualified for the Olympics for the third time, following 1948 London and 2008 Beijing. At the Tokyo Olympics a total of 12 teams will be divided into two groups of six and four teams from each group will qualify for the next stage. Our first goal is to advance to the next phase as we want to be among the world’s top eight teams,” Tabatabaei revealed.

“In the Tokyo Olympic qualification competition held last year in China, Iran were the best Asian team. In Tokyo we want to maintain that position as the top Asian team and we want to move into the knockout stages for the very first time,” Tabatabaei confirmed.

The Iran Basketball Federation chief announced that the local league would commence on November 5 under strict COVID-19 health protocols.

“The league will be played under strict health protocols. The safety of the players is paramount, more important than basketball. We will also start training for the 2021 Asia Cup qualification where Iran will play Saudi Arabia, Syria and Qatar in November and February. The national team’s training for the Olympics will begin next April,” said Tabatabaei.

He also said plans were afoot to identify young talent who could one day replace iconic players like Hamed Haddadi and Samad Nikkah Bahrami who are most likely to play their last Olympics in Tokyo.

“We have identified about 600 young, talented players across the country in just one age category so far and it could be increased to 2,000 in the future. We can choose the best 12 players from them for the 2024 Olympic Games. The future of Iran basketball is bright,” Tabatabaei said.