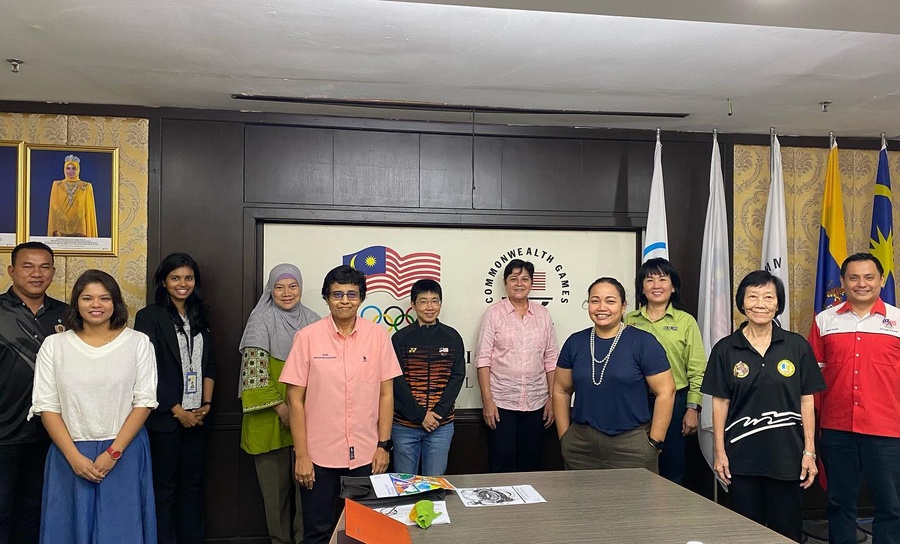 The meeting, which was chaired by one of the OCM Vice Presidents, Prof. Dato’ Dr. Shamala Subramaniam, touched on important matters in raising the Education and Training Committee to a higher level.

The OCM would like to take this opportunity to congratulate Mr. Nicholas Chan on his new appointment as Director of the National Olympic Academy. The OCM looks forward to working closely with Mr. Chan and to strengthening the NOA–OCM cooperation.