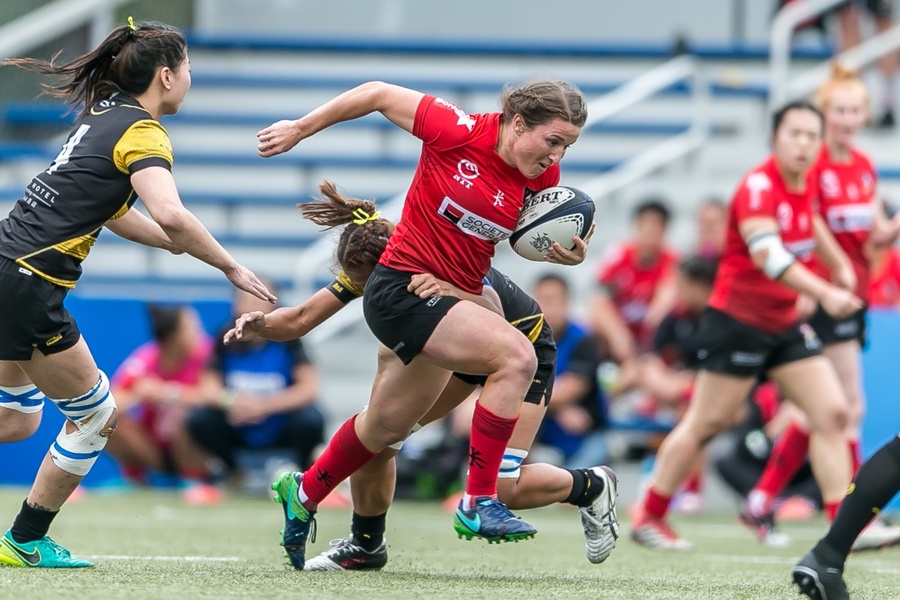 Hong Kong, China, September 22, 2020: The Hong Kong Rugby Union has announced its return-to-play protocol for the 2020/2021 domestic rugby season, with a target of kicking off the competition on Saturday, November 7.

In line with local requirements around physical distancing and efforts to reduce the spread of Covid-19, including the extended closure of local sports grounds, the HKRU has confirmed a minimum four-week return-to-play protocol for this year’s domestic season for women and men.

Senior, youth and mini clubs have been training sporadically given the local restrictions. With the re-opening of public sporting grounds by the Leisure and Cultural Services Department on Friday, September 18, the official four-week return-to-play protocol can begin.

The HKRU has been working closely with its member clubs to return to play safely, including establishing a five-step plan to help clubs and athletes adhere to Hong Kong government restrictions in a graduated return to play scheme.  Regular updates will continue to be provided to clubs with guidance on suggested training protocols for seniors and youth rugby.

Despite the unique global circumstances surrounding the season ahead, the Men’s and Women’s Premiership sides have been busy; over 20 overseas players have been recruited by the Men’s Premiership clubs this season and completed local quarantine restrictions as of mid-September.