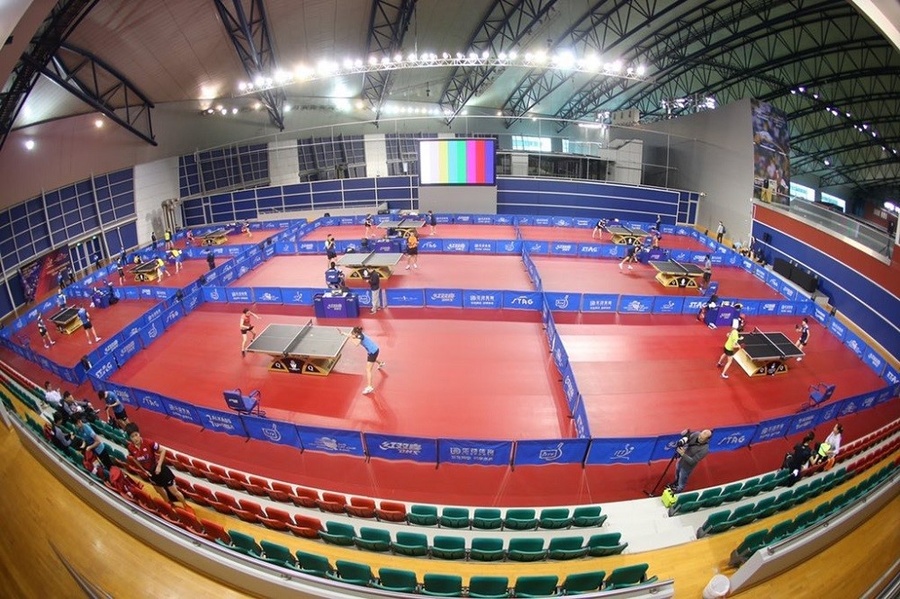 The decision was confirmed following the withdrawal of China and India who were part of the bidding race.

It will be the second time Qatar will host the championships having previously staged it in 2000.

Khalil bin Ahmed Al Mohannadi, President of QTTA, said: “We will have the honour to host the best players of the region especially the ones from East Asian countries like China, Japan, Hong Kong, Chinese Taipei and South Korea, and India. It will be like a mini-world championship.

“We are very happy with the honour that the State of Qatar has been chosen as hosts for the second time. I thank the members of the General Assembly for choosing us after China and India quit the race,” he added.

Al Mohannadi also expressed the hope that the new generation of Qatari table tennis players will benefit from this event.

He also confirmed that Doha will host the next Annual General Assembly of the International Table Tennis Federation during the same week.