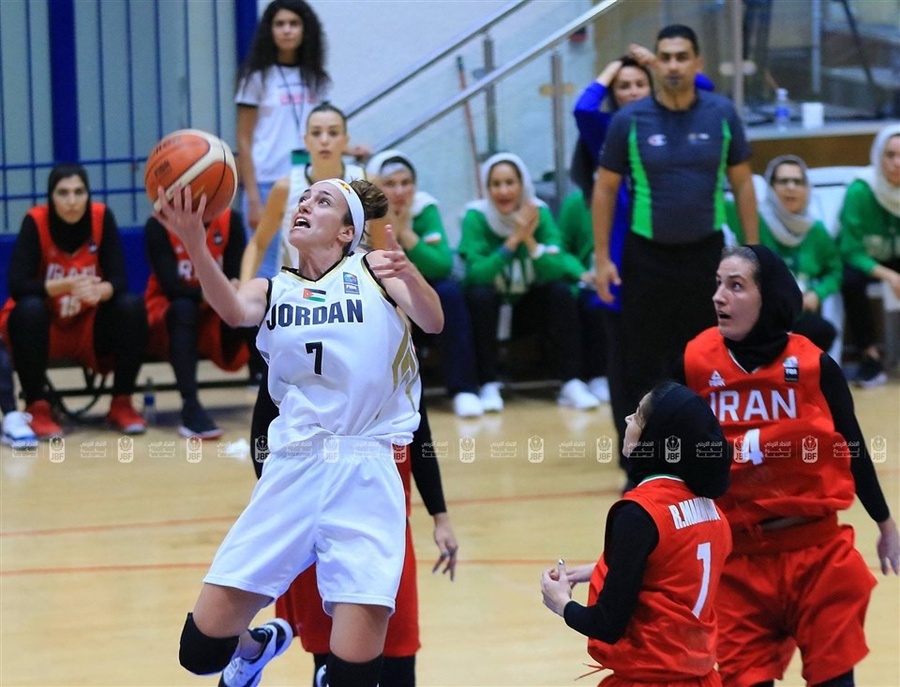 Amman, Jordan, September 20, 2020: Jordan’s top women’s basketball player, Rubi Habash, has called for a push regionally if the game is to be developed among women in the Kingdom.

In a wide-ranging interview on FIBA.com, Habash said: “If we want to develop women’s basketball in Jordan it is necessary to move to the regional level and raise the ceiling of the challenge in order to inspire the next generation with the need to work diligently in order to reach the desired goals.”

While admitting that women’s basketball in Jordan needs to improve, Habash also said she was impressed by how far they have already come.

“The local competition has evolved greatly in recent years thanks to the changes that have taken place in the level of competition and the introduction of foreign players and media interests of all kinds, in addition to the play of each team in their home venues and its remarkable impact on the public attendance,” Habash said.

Habash, who is considered one of the best women players in Jordan and in Asia, is also known as the wife of the Palestine national team captain Sani Sakakini and the face on a famous energy drink in West Asia.

From winning multiple local league titles to MVPs to representing the country in West Asian and Asian competitions, Habash has a proud track record that speaks volumes.

“I feel proud to be a Jordanian athlete and to represent my country in various platforms. My goal is to present and reflect an honourable and bright imagery of Jordanian women’s basketball. I hope to contribute to developing the game at the local level in order to reach the regional competitions.

“I will continue paying attention to the next generation of female athletes and to preserve previous advancements by holding tournaments for all age groups on an ongoing basis, in addition to approaching schools and creating a competitive atmosphere at an early age, with the hope that Jordanian women’s basketball will be among the top of Asia in the future,” Habash added.