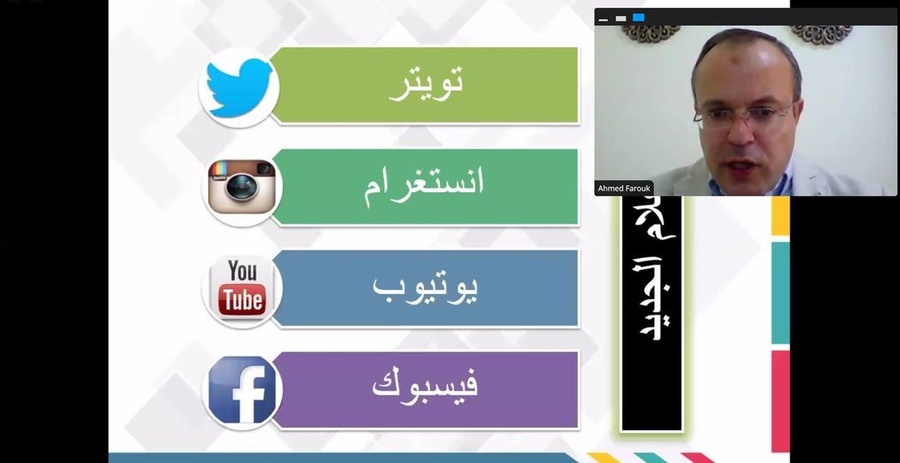 Ramallah, Palestine, September 16, 2020: Palestine and Arab sports journalists were told of the growing importance of digital media and the related decline of traditional media, including newspaper journalism, at a lecture on modern sports media organised by the Palestinian Olympic Academy on Tuesday, September 15.

The online lecture on Zoom attended by many Palestinian and Arab journalists was opened by Amin Barhoush, executive director of the Palestine Olympic Committee, with the keynote address being given by international lecturer Ahmed Farouk.

Farouk stressed the importance of digital media, pointing out it has conquered the world through various tools mainly social media, and the subsequent decline of traditional media and newspaper journalism.

Reviewing the stages of the development of modern media, Farouk called for the promotion of digital media in Arab countries to catch up with advanced international sports media.

He highlighted the importance of studying the reality of social media, the most-used platforms in each Arab country based on accurate data and numbers, so as to facilitate easy access of information to the masses.

Participants praised the lecturer and information provided, and a general discussion followed at the end revolving on how to advance social media platforms in the region.