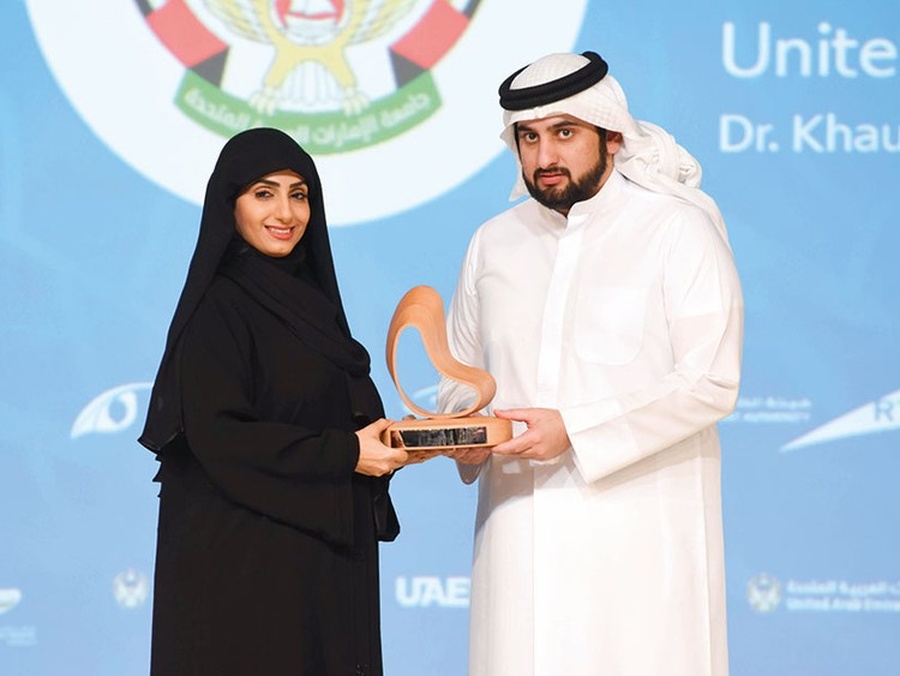 Consisting of competent and experienced personnel in the field of sports and the Olympic movement in particular, the new council is meant to serve as a reference consultative body entrusted with the job of enriching the careers of athletes in the UAE while charting clear paths for a bright future.

Humaid Al Qatami, Vice President of the UAE NOC and Chairman of the Executive Board, stressed the importance of this latest step: “We have highly competent sports figures who will be selected based on certain criteria that include knowledge about the Olympic movement, numerous sports contributions that have enriched the national Olympic movement and the accumulated experience in organisational, technical and administrative matters related to the Olympic movement.

“The resolutions of Sheikh Ahmed always aim to the development of UAE sport through innovative solutions that serve the interests of athletes. When the president of the UAE NOC makes such directives it bears reference to the high level of confidence he pins in our sports experts and the importance of giving them a chance to contribute to the setting up of structures and processes on which long- and medium-term plans can be based.

"They will also be of immense benefits to our athletes competing at various levels,” Al Qatami added.

The new council will advise on matters related to strategies and plans for leveraging the future of the UAE Olympic movement. It will examine ideas and processes received from all organisations and sports bodies and select the best ones that meet the needs of UAE sport.

The council will also advise on matters referred to by the UAE NOC Board of Directors related to national competitive sports, and will also assist the UAE NOC in developing plans for Olympic and non-Olympic sports federations to guide them and facilitate in winning Olympic medals and sports events. It will also advise on the promotion of Olympic culture in the community.