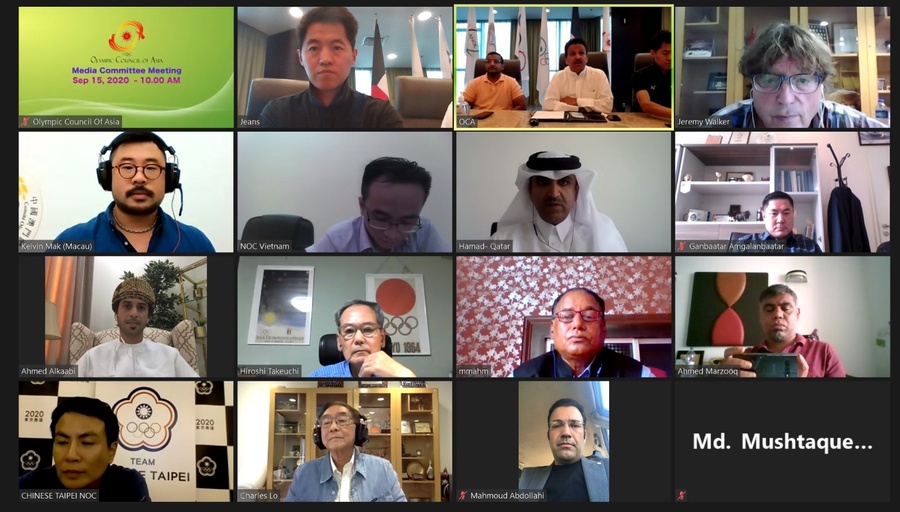 Macau, China, September 15, 2020: The Olympic Council of Asia Media Committee met for the first time in the new OCA cycle under the chairmanship of Mr Charles Lo, President of the Sports and Olympic Committee of Macau, China on Tuesday afternoon (3pm Macau time, 10am Kuwait).

Mr Lo welcomed the committee members to the virtual meeting and explained the duties and responsibilities of the OCA Media Committee according to the OCA Constitution.

The members introduced themselves and outlined their background and experience in media matters in different parts of the continent.

"We have a busy two years ahead of us and will be welcoming thousands of media from around Asia and the world to our OCA events," said Mr Lo.

"These three events will lay the groundwork for our media services and operations at the 19th Asian Games in Hangzhou, China in September 2022."

The OCA Social Media Community stands at 404,782 followers across all platforms with almost 3.5 million engagements. OCA videos have been viewed over 1.57 million times.

Media accreditation for the Sanya Asian Beach Games next April will open on October 1 and close on December 31.

Media Committee member Hiroshi Takeuchi from Japan stressed the importance of media accreditation being conducted through National Olympic Committees rather than individual media sending applications direct to the organising committee, and that an NOC Press Attache must have a special, recognised mark of identification in order to coordinate the athletes for the media.

Some 9,000 media, including broadcasting and press, are expected to attend Hangzhou 2022 based on previous Asian Games and early estimates by the organising committee.

"I would like to thank all members for your input and your enthusiasm in the media affairs of the OCA," said Mr Lo.

"Our aim is to provide the best environment for the media to work in a smooth and efficient way."

The OCA was represented by Mr Haider Farman, Director of the Asian Games department, on behalf of the OCA Director General, Mr Husain Al-Musallam. Mr Farman said the importance of the media to connect the world had been in evidence particularly during the pandemic and that the OCA had been working hard to inform all sports stakeholders in Asia with news of developments and information in the past few months.

"The OCA is always ready to support the activities of the Media Committee," he said. 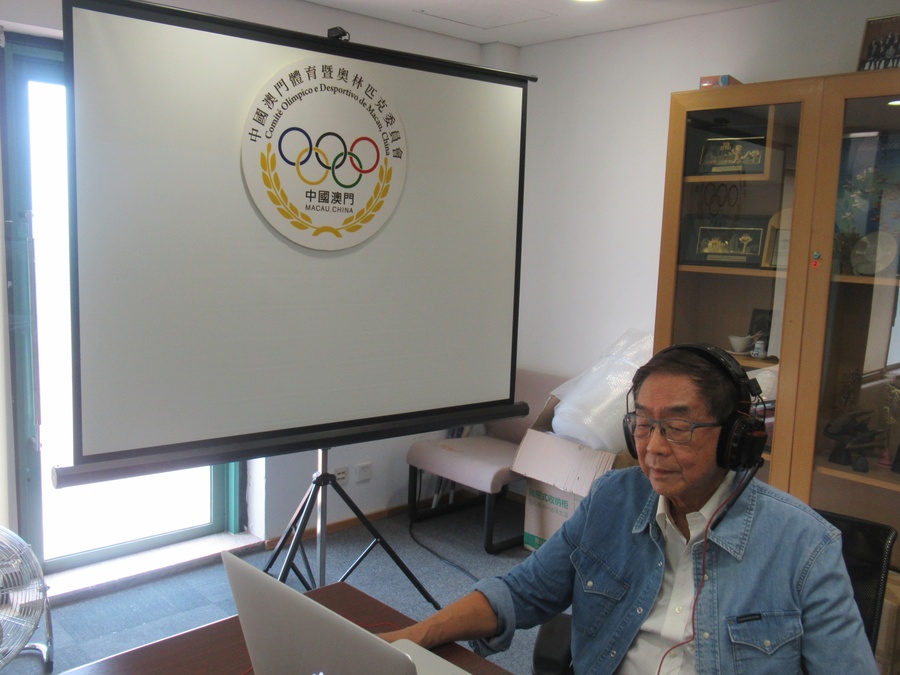 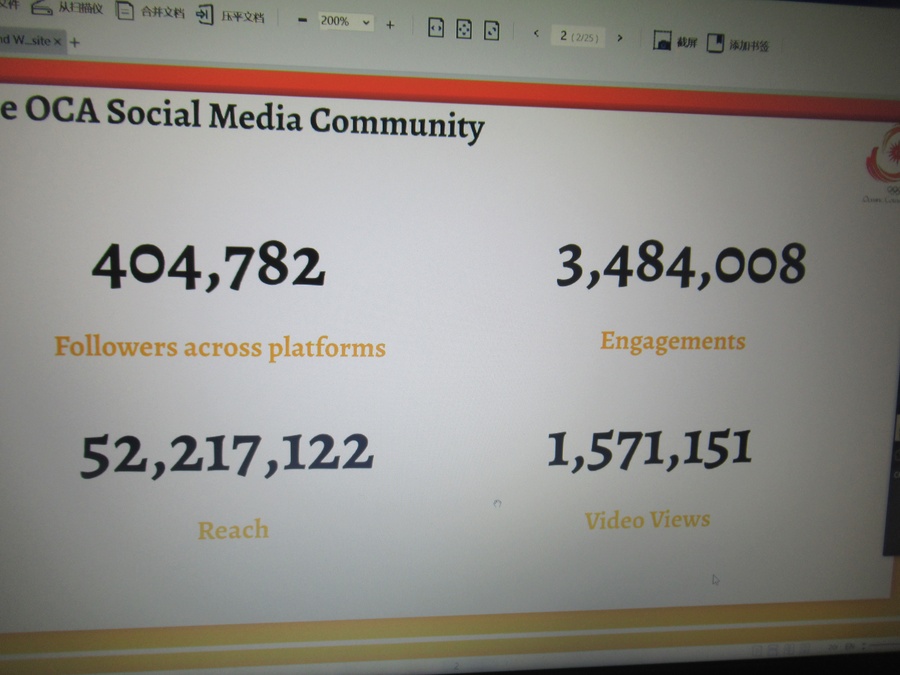 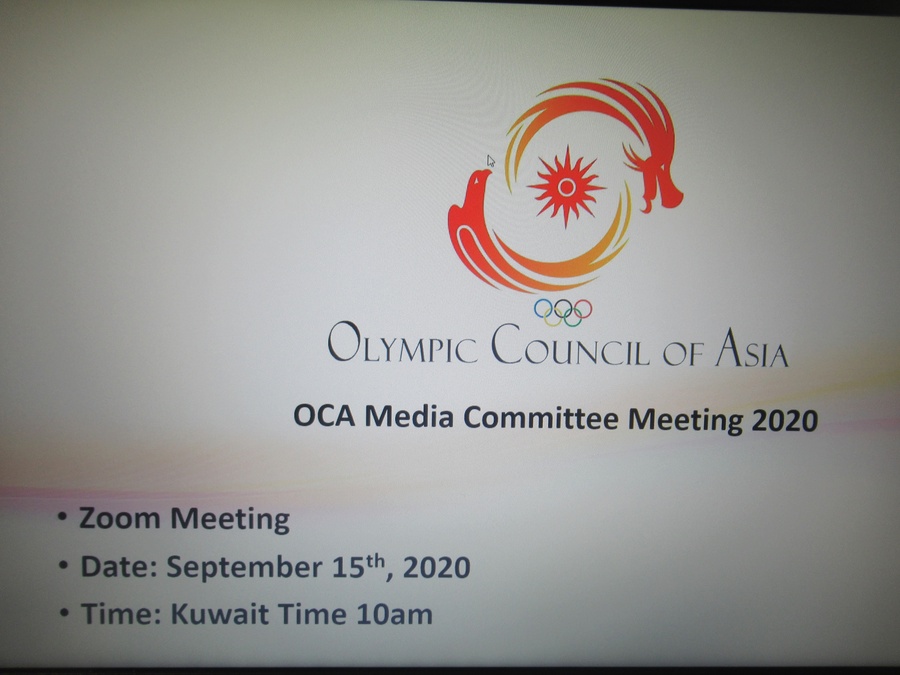