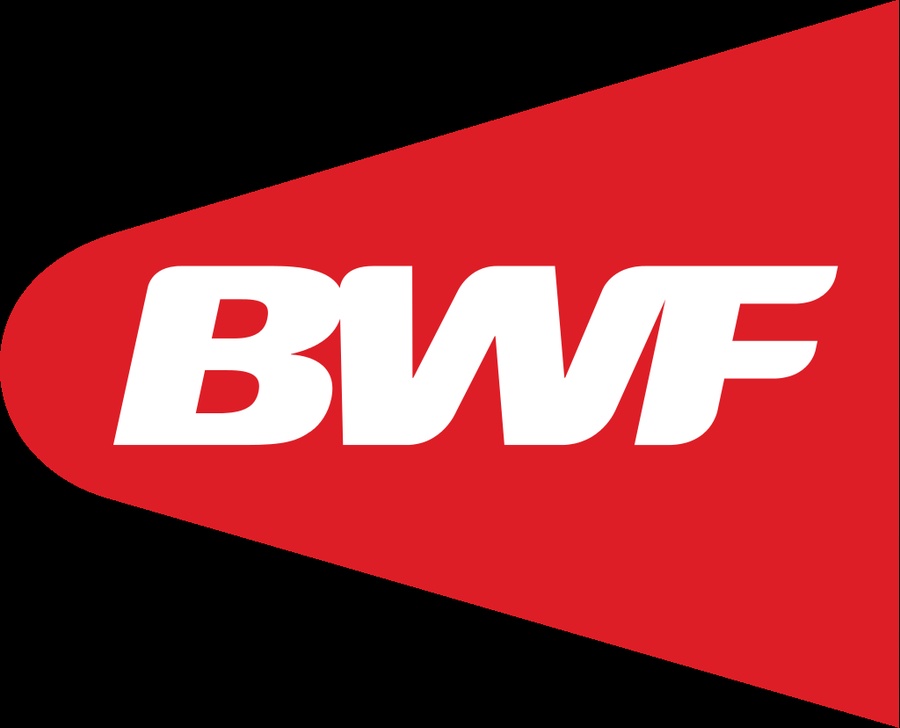 The decision - announced on Tuesday, September 15 - comes following the withdrawal of a number of participating teams from the TOTAL BWF Thomas and Uber Cup Finals including Chinese Taipei, Thailand, Korea and Indonesia.

"These are exceptional circumstances we find ourselves in and, while a return to international badminton remains a priority for the BWF, the health and safety of the entire badminton community is of utmost importance," BWF said in a press release.

"Therefore, after lengthy discussions with key stakeholders, commercial partners and participating Member Associations, it has been realised that we are not in a position to deliver the level of competition reasonably expected by fans and all stakeholders, and as a result have decided that we will not stage this year’s TOTAL BWF Thomas and Uber Cup Finals on the dates 3-11 October 2020.

"BWF is looking into possible alternative dates to reschedule the World Men’s and Women’s Team Championships, but on dates not before into 2021."

The second tournament scheduled for Odense – the VICTOR Denmark Masters 2020 – slated for 20-25 October has been cancelled as it is no longer feasible to conduct this additional event.

A study into the continued feasibility of the planned Asian leg of the adjusted HSBC BWF World Tour (three HSBC BWF World Tour tournaments hosted in an Asian location) is being conducted and BWF will make further announcements as soon as details are clarified.