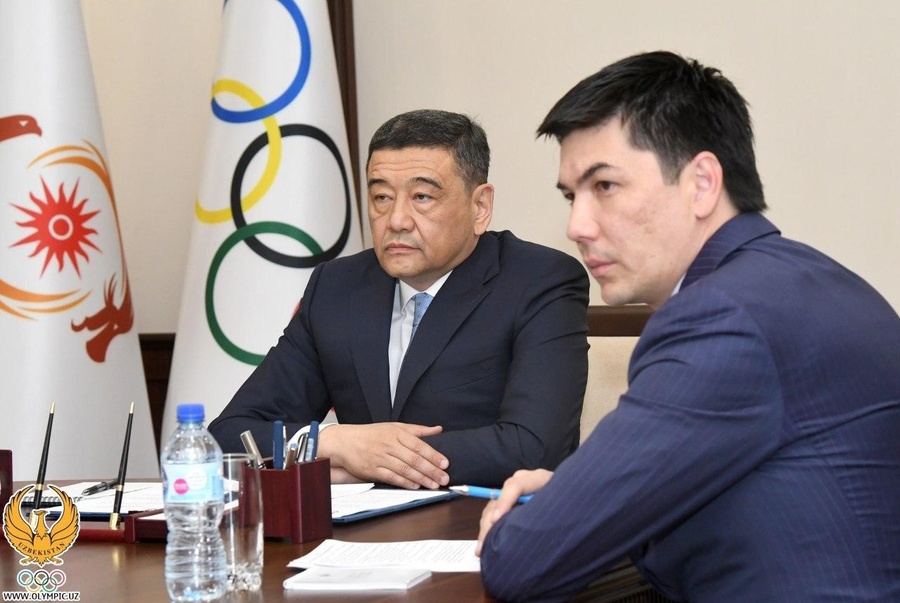 A statement from the Uzbekistan NOC said the agreement was signed to ensure the success of Uzbek athletes in the international scene.

“I m very glad that, despite the difficult period, we succeed in bilateral cooperation between our countries,” remarked Gou. “We are strengthening the established friendly ties between our states in the field of sports.

“It should be noted that Uzbekistan is also making great strides in sports. You have a very strong football team. We hope that our cooperation will continue at a high level. In turn, during preparation for the Olympic Winter Games Beijing 2022, we would like to invite Uzbek athletes to hold training camps in our country,” Gou added.

Uzbek NOC chief Shaabdurakhmanov said: “Today is an important day for us. We are establishing cooperation with one of the greatest powers in the field of sports. Under the leadership of President Shavkat Miromonovich, large reforms are being carried out in our sports development. In particular, one of the five key initiatives are aimed at the development of physical culture and mass sports.”

According to the memorandum, it is planned to organise cooperation and exchange of experience in the field of sport medicine and methods, as well as to hold joint training camps of teams from both countries in several sports.

With China hosting four major international events in 2021-2022 - the Asian Beach Games and the Asian Youth Games next year and the Beijing Winter Olympics and 19th Asian Games in Hangzhou in 2022 - the Uzbekistan NOC noted that the memorandum of cooperation was timely and the experience learned from all these Games would be put to good use during the preparation and hosting of the 4th Asian Youth Games in Tashkent in 2025. 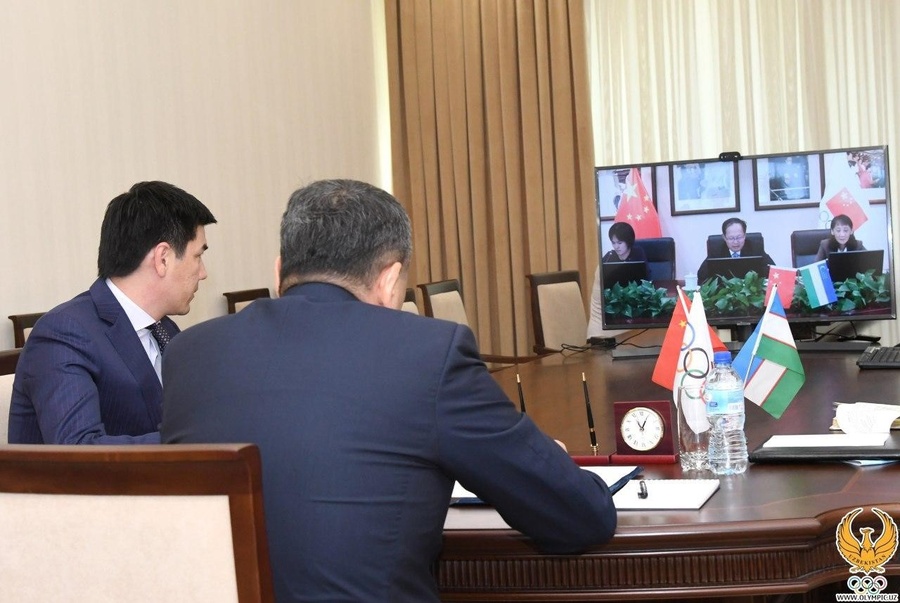