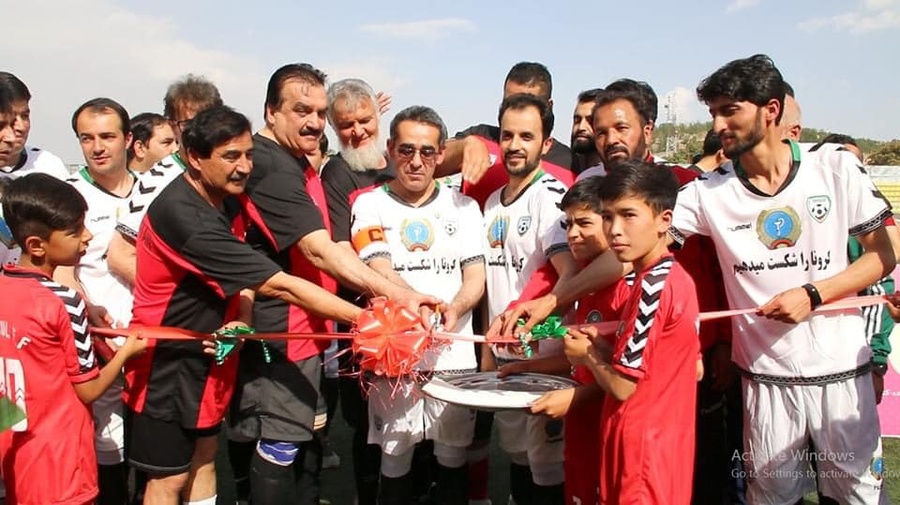 Kabul, Afghanistan, September 14, 2020: The Afghanistan National Olympic Committee reports that football matches are back underway in the country after a few months off due to the spread of the coronavirus.

A ceremony to celebrate the resumption of the national football league was attended by the President of Afghanistan NOC, Dr Hafizullah Wali Rahimi, Dr Ahmad Javad Osmani, the head of the Ministry of Public Health, and Mr. Mohammad Yousef Kargar, President of the Afghanistan Football Federation. The theme of the ceremony was "We will defeat the coronavirus".

The celebration was launched with a friendly match between the football teams from the Ministry of Public Health and the National Olympic Committee and the participation of the head of the Minister of Public Health, the NOC President, the AFF President and other officials of the country.

In other news from Afghanistan, Afghanistan NOC supported the eleventh round of the national golf championship for women and men in Bamyan province. Seventy players competed over three days.

It is said that, among 400 golfers in Afghanistan, Bamyan has more players than any other province in the country. 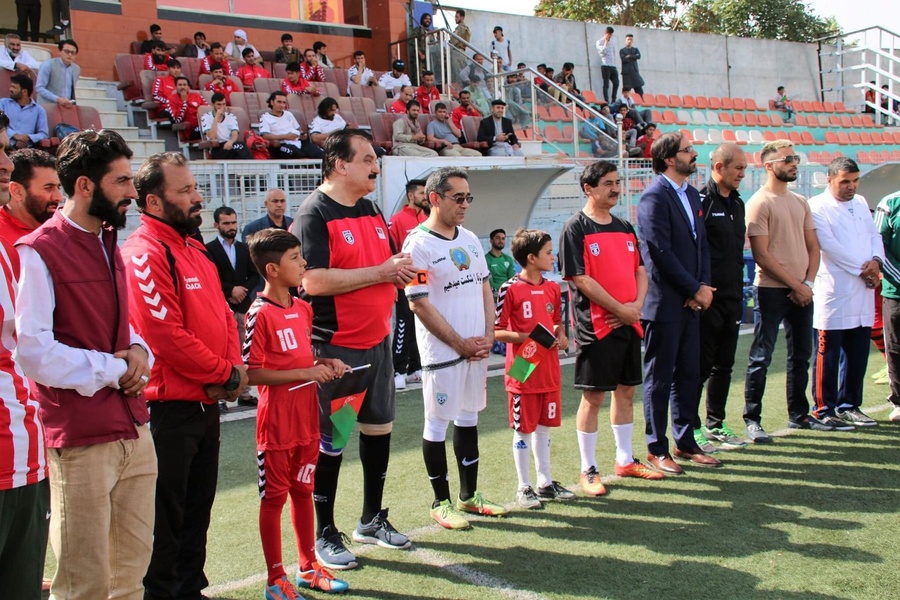