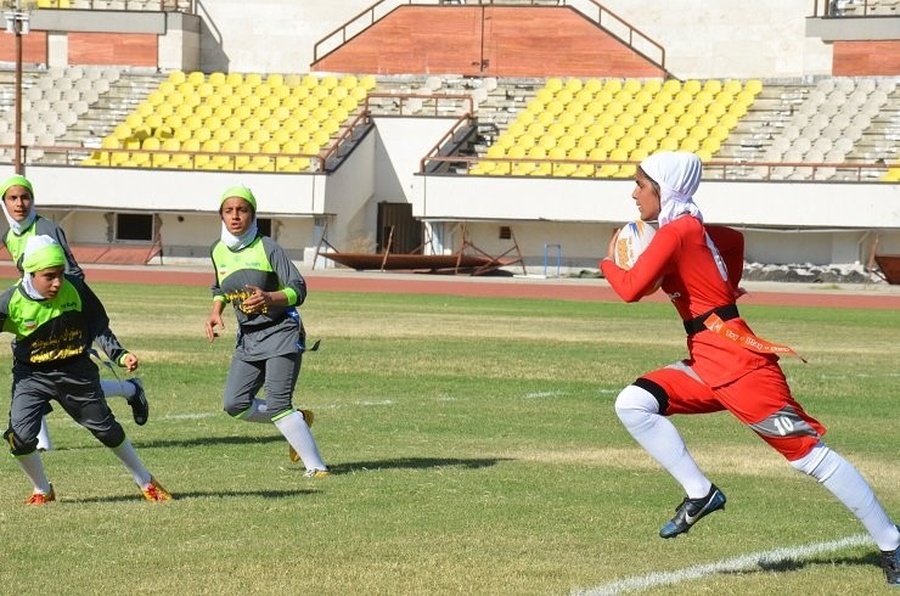 Asia Rugby President Qais Al-Dhalai, in a letter to World Rugby, has fully placed his support behind the membership applications and thanked the three Unions on their hard work through the years to develop the sport in their countries.

Iran became a member of World Rugby in 2011 and has made huge strides in promoting the game.

One of the major achievements has been the development of the women’s game throughout the country. In 2018 Iran won the Asia Rugby Women’s Development Award and has built up a robust domestic 15s and sevens structure for women.

Lao joined World Rugby in 2004 and has been actively involved in not only promoting the game but has been able to use rugby as a tool to enrich the lives in the local community.

Nepal joined Asia Rugby in 2014. Since then the Union has successfully implemented the Get Into Rugby programme across Nepal and hosts domestic tournaments regionally. 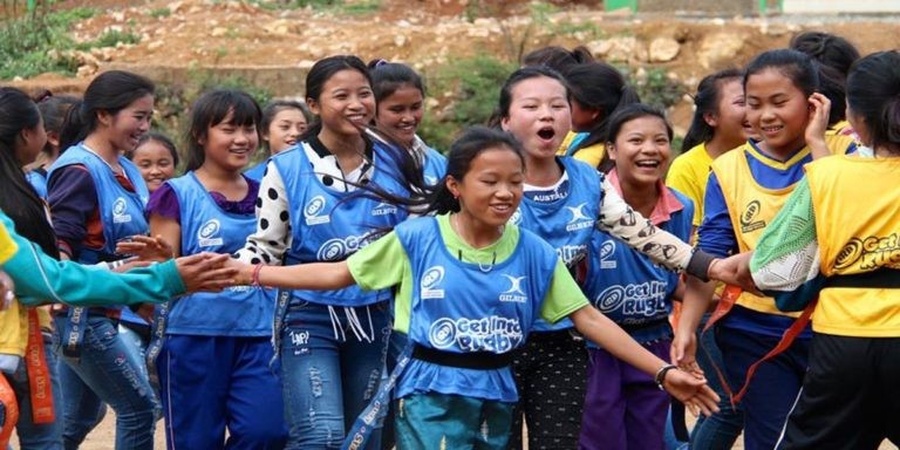