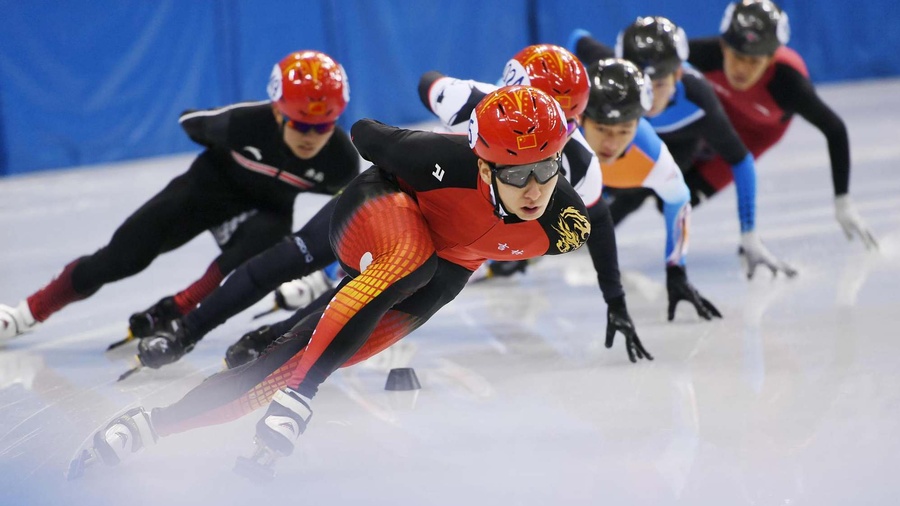 Lausanne, Switzerland, September 2, 2020: During its online meeting of August 28, the International Skating Union Council received a report from the appointed Working Group on the negative impact of COVID-19 on sporting events.

However, based on a proposal endorsed by the organising ISU members of the initially allocated ISU World Cup speed skating competitions of the season 2020/21, the ISU Council decided to proceed with a specific evaluation of a hub concept in the Netherlands as an alternative to hosting the above-mentioned ISU World Cups.

The Council acknowledged that the concept needs to be further discussed with all stakeholders in order to decide whether this is a feasible way to implement safe, high-level international competitions with worldwide participation during the time period of the above-mentioned four World Cups.

A decision on the holding of the following two ISU World Cup short track competitions in 2020 remains pending further consultations with all stakeholders: