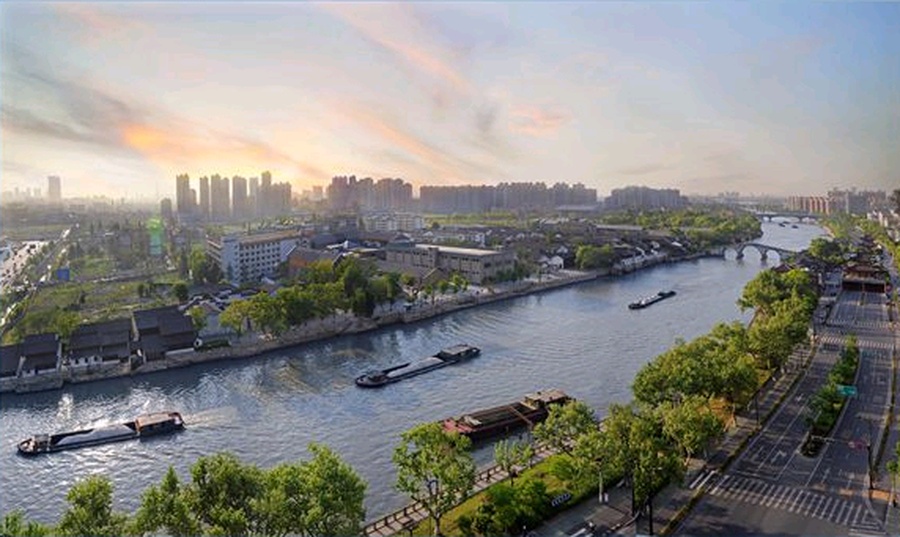 Hangzhou, China, September 2, 2020: Over 200 students from 10 primary schools in Hangzhou will embark on a “culture plus sports” journey before the new semester thanks to a public welfare programme initiated by the Hangzhou Asian Games Organising Committee (HAGOC), reports Xinhua News.

The programme started in April 2018 and was originally designed to help children realise their football dreams by offering free football training equipment, online football training courses and the chance to take part in summer camps and friendly matches. Over 2,300 students benefitted from a football summer camp in August 2019.

This year, HAGOC has upgraded the programme and expanded the coverage beyond football.

"We changed its name from Football Dream Camp to Asian Games Dream Camp, hoping to build a greater stage for kids with passion for the Asian Games," said Chen Huan, chief of the programme.

According to HAGOC, the camp will gather students at weekends in September to visit historic cultural sites such as the ruins of Liangzhu dating back 5,000 years and the Beijing-Hangzhou Grand Canal.

They will also be taken to Asian Games venues and have a try in fencing, shooting, golf, baseball and other sports.

A total of 1,371 schools nationwide have applied to be part of the welfare programme since its launch and HAGOC hopes to bring the Asian Games and sports closer to more students as the Games prepare for the two-year countdown on September 10.