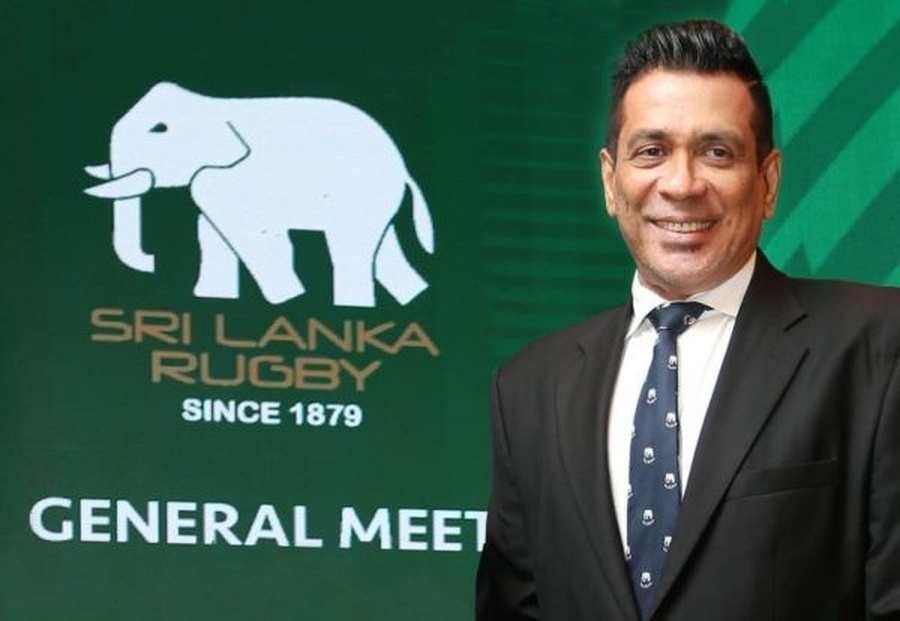 Colombo, Sri Lanka, September 1, 2020: The new President of Sri Lanka Rugby, Rizly Illyas, has pledged to work closely with the world’s top coaches to lift the standards of the game in the island nation and contract players into a national sevens squad.

Illyas was elected President of Sri Lanka Rugby at its Annual General Meeting last Saturday, August 29. Nazeen Mohamed will take over as Deputy President with Jude Dimithri as General Secretary.

Illyas, speaking to Asia Rugby, said: “I want to make a change in the system and work very closely with stakeholders. Sri Lanka Rugby will work with some of the top coaches in the world.”

He also pointed out that Sri Lanka Rugby needed to establish a sustainable high-performance unit and, most importantly, would look into contracting a squad of sevens players under the governing body, as well as setting up a high-performance centre and making the players professional.

During the AGM, Sri Lanka Rugby paid tribute to the late George Simpkin. The New Zealander coached Sri Lanka in the early 2000s.

Illyas, the deputy president in the previous committee, has also served as general secretary of Sri Lanka Rugby and comes in with vast experience in administration. He played his rugby at St. Peter’s College in Colombo, Petersons Rugby Club and the Colombo Gymkhana Club. 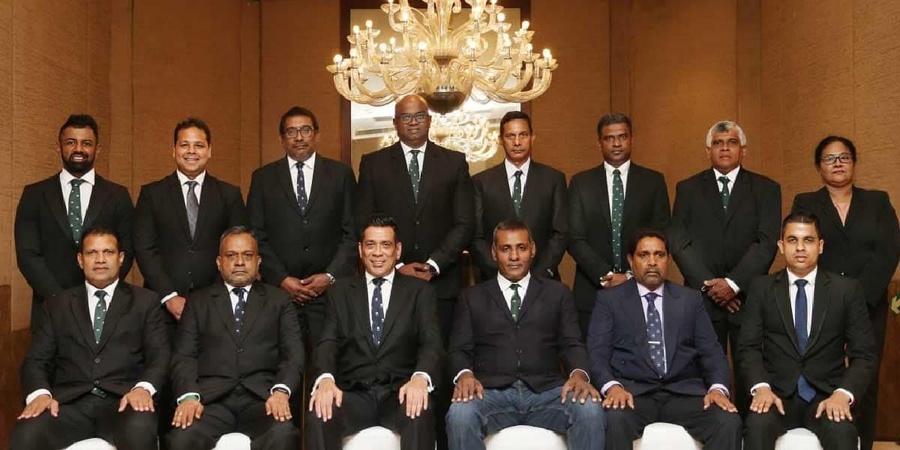